Pamela Anderson's relationship with Rick Salomon is certainly rocky but the couple appear to have hit a new low. Anderson obtained a restraining order against her estranged husband, only a month after filing for divorce. Anderson alleges Salomon has caused her 'severe emotional distress' after he 'engaged in repeated acts of harassment and abuse.' The paperwork, filed at the L.A. Superior Court earlier this week, further alleges Salomon has been both emotionally and physically abusive to Anderson in the past. 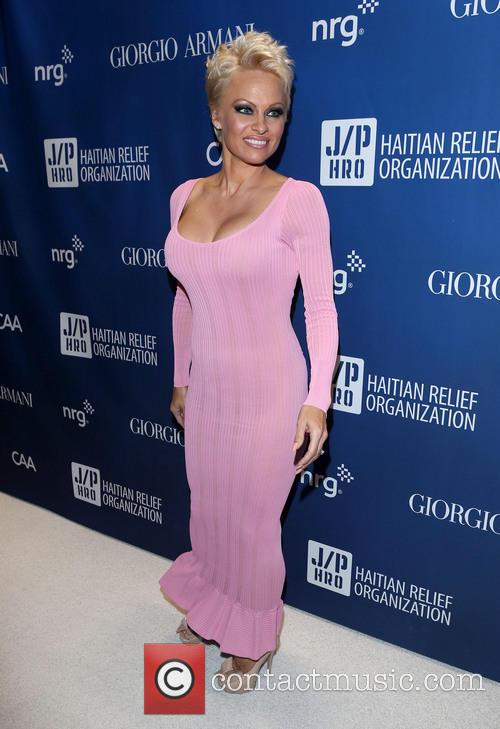 Pamela Anderson has obtained a restraining order against her husband, Rick Salomon.

E! obtained the paperwork which alleges Salomon, in recent months, had regularly verbally abused Anderson. Amongst the insults listed were 'ugly, old b***h'. Also included in the paperwork was an accusation of physical abuse as Anderson alleges that, during sex last month, Salomon "tried to strangle" her and was verbally abusive.

The restraining order will prevent Salomon from contacting Anderson in any way.

Anderson and Salomon have been married once before, from 2007-2008. The couple's marriage was annulled. They married again in January 2014 but Anderson filed for divorce, six months into their marriage. The paperwork was tossed after Anderson claimed she and Salomon had reconciled but she once again (for the third time) filed for divorce last month (February 2015).

At the time Anderson announced her separation from Salomon, her representative referred to Anderson's marriage as "a difficult situation."