Pamela Anderson: "My Affinity With Animals Saved Me" After Years Of Childhood Sexual Abuse

Pamela Anderson revealed at a charity event at the Cannes Film Festival she was sexually as a child. The 46-year-old detailed abuse and explained how her “affinity with animals” had “saved her”, one of the many reasons for the types of causes her foundation supports.

Pamela Anderson apologised for “overexposing again” herself whilst at a charity event at the Cannes Film Festival on Friday (16th May). However, this was an entirely different kind of exposure as the 46-year-old actress, model and activist bravely revealed she was sexually abused as a child. 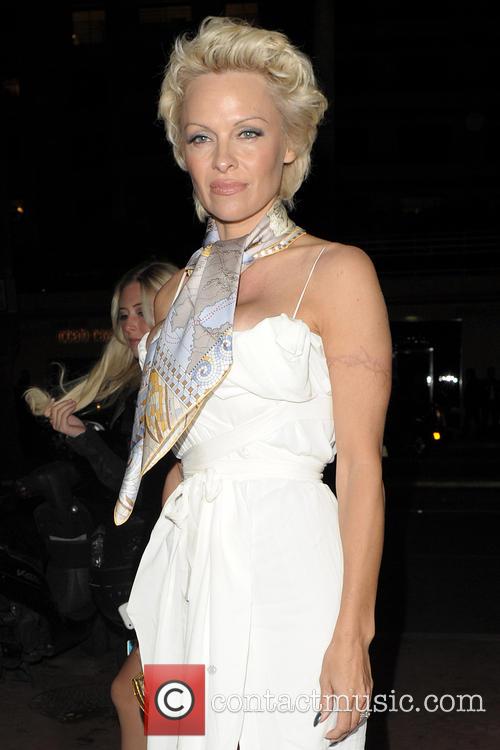 Pamela Anderson at the Cannes event on Friday.

Anderson appeared in Cannes on board a yacht for a charity backgammon game in aid of Cool Earth, an organisation working to protect indigenous villages against rainforest destruction. She took the opportunity to launch her eponymously named foundation which supports a variety of “human, animal and environmental” charities and causes. The former Baywatch explained her reasons for her dedicated animal rights activism, explaining how her “affinity with animals” enabled her to cope with the horrors she had endured throughout her childhood, details of which she included in her speech.

Anderson revealed she was sexually assaulted between the ages of 6 and 8 by a female babysitter, was raped at 12 by a friend’s older brother, and was gang raped in 9th grade (around the age of 15) by her first boyfriend and 6 of his friends. Anderson alluded to the psychological impact of the abuse, stating “Needless to say I had a hard time trusting humans - I just wanted off this earth.”

The PETA activist further stated she had found it difficult to speak to her parents about the abuse as her mother was already suffering at the hands of her alcoholic husband, Anderson’s father. Anderson said “I couldn't bear to give her any more disruptive information. I couldn't break her heart any more than it was breaking. I kept these events to myself.” 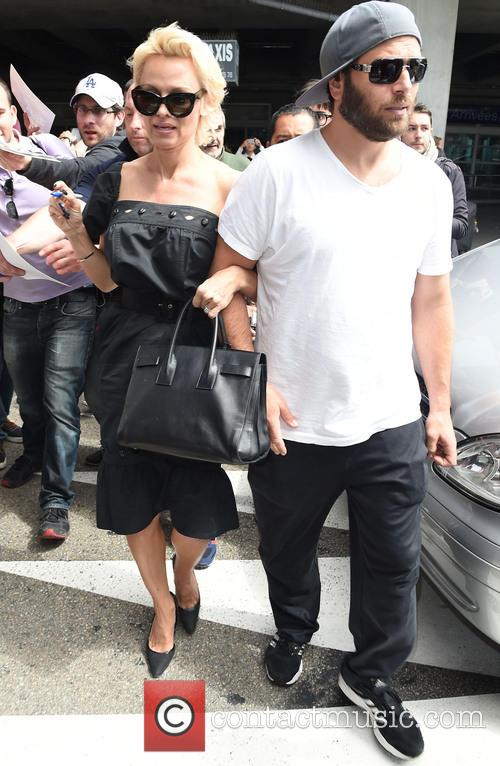 Anderson also honoured her husband and children at the event. She stated her fourth husband, Rick Salomon, is “the only man (besides my boys) that I trust.” She further addressed her two sons (with former husband Tommy Lee), saying “I love you Brandon, Hunter. Thank you for being here - My little family. Thank you for being a part of this misfits revolution.”

Anderson’s revelation raises much needed awareness of child sexual abuse, although media interest owing to the accusations by and against various celebrities has certainly placed an emphasis on the prevalence of sexual abuse in our society. Press coverage of Operation Yewtree in the UK and the series of allegations against various Hollywood executives in the US have raised awareness of child sexual abuse but statistical figures surrounding the issue remain appallingly high. In the UK, according to the NSPCC, 1 in 20 children have been sexually abused whilst in 2012/2013 18, 915 sexual crimes against children were recorded in England and Wales. In the US, according to The National Center for Victims of Crime, 1 in 5 girls and 1 in 20 boys are sexually abused. 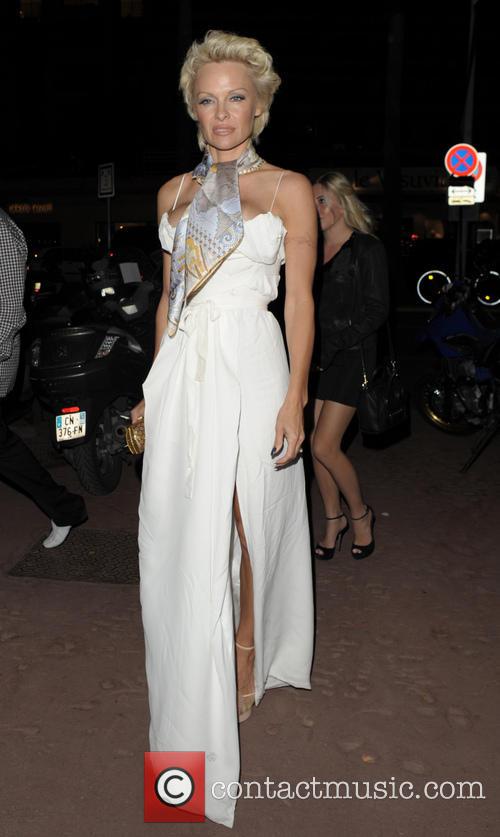 Pamela Anderson at the charity event in Cannes where she made her revelations.