Anderson was speaking to Megyn Kelly about the Hollywood sexual misconduct scandal.

Pamela Anderson has made some controversial comments regarding the sexual misconduct scandal that has rocked Hollywood over the last two months, saying that the women who have accused Harvey Weinstein of sexual harassment and rape “knew what they were getting into”.

The former ‘Baywatch’ actress, 50, was speaking to journalist Megyn Kelly in an interview on Thursday (November 30th). When the subject turned to the Weinstein scandal, Anderson remarked that it was an open secret in Hollywood that Weinstein was a predator.

“I think it was common knowledge. That certain people or certain producers in Hollywood are people to avoid privately,” she said. “You know what you're getting in to if you go to a hotel room, alone.” 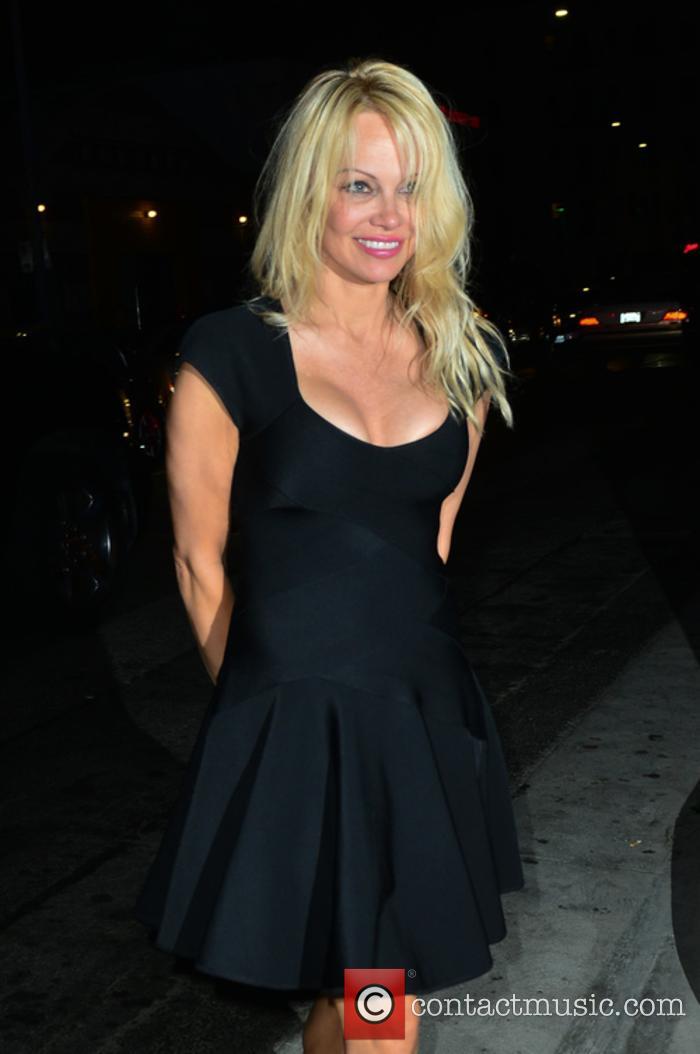 Pamela Anderson made the remarks in an interview with Megyn Kelly

Kelly then pointed out that many of the women who had come forward said that their agents had arranged the meetings for them, Anderson said that it was “not a good excuse”.

“Then go with them,” she replied. “That's what they should have done. Sent somebody with them. I just think there's easy ways to remedy that. That's not a good excuse. When I came to Hollywood I had a lot of offers to do private auditions and things that just made no sense, just common sense. 'Don't go into a hotel room alone. If someone answers the door in a bathrobe, leave.’.”

She continued: “I know Hollywood is very seductive and people want to be famous and sometimes you think you're going to be safe with an adult in the room. I don't know where this security comes from, but somehow I dodged it all.”

Anderson also recounted an incident in 2008 when Weinstein was personally abusive to her over the phone, after she raised concerns about animal welfare on the set of Superhero Movie.

“I played the Invisible Girl, with an invisible dog,” she told Kelly. “As a PETA activist, I don't work with animals in film, because they're treated horribly. I said, 'If I have an invisible dog, I just want to make sure there's no dog there because I can't do the film if there's going to be a dog in the film. That's it.

“Then he called and said, 'You little [expletive], you're so lucky that I put you in a film, and you're Pamela Anderson and you don't deserve anything and if you don't do this thing, you'll never work in this town again.' Never in my life have I been talked to like that, and I've had some bad boyfriends.”

More: Angela Lansbury says comments about sexual harassment were taken “out of context”