Who else could possibly see this Playboy revolution off?

What better person to see Playboy's final nude cover off than their legendary centrefold Pamela Anderson? The 48-year-old remains one of the world's most glamorous blonde bombshells, so it's only appropriate that she see the end of a chapter for this iconic magazine. 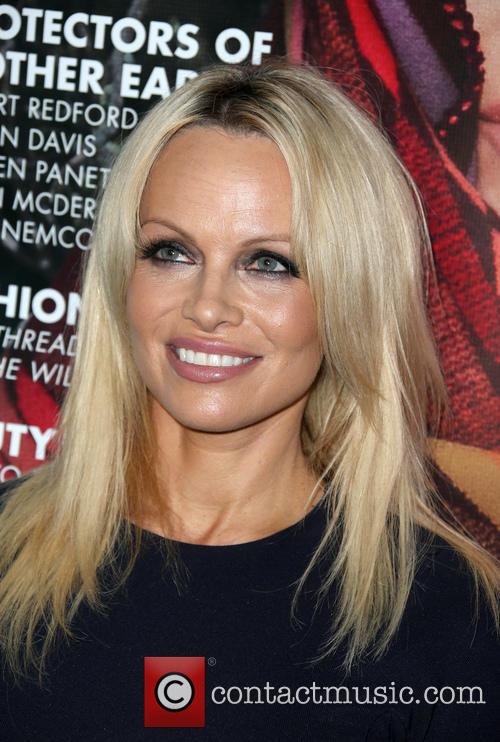 Pamela Anderson is one of Playboy's most famous cover girls

While there's really no-one else in the world who could possibly do the final nude justice, Anderson wasn't without her concerns about doing yet another naked shoot when her sons were frequently made fun of for it at school. However, her eldest, 19-year-old Brandon, was more than encouraging. 'I said, 'Hef just called, he wants me to do the last cover of Playboy,' and he goes, 'Mom you've got to do it,'' she told Entertainment Tonight. She added that he insisted they were no longer embarrassed about their mother's past.

Despite the nudity within its pages, Playboy has always been seen as a publication with class. Founded by Hugh Hefner in 1953, it has also been a source of high profile interviews, music updates as well as various other upmarket articles. Its status has reached such a height by now, the brand with its famous Playboy Bunny label selling out merchandise all over the world to a wide demographic, that they hardly need to produce pictures of nude women to gain sales and are instead reaching out to more people with its other content.

However, no doubt it will always be remembered as a huge part of the sexual revolution and Pamela Anderson herself is a huge figure in that area. Her first Playboy venture was on the cover of the October 1989 issue and she soon went on to become Playmate of the Month for February 1990, complete with a centrefold shot. She has made countless appearances since then and was generally marketed as every male's fantasy during the 1990s and 2000s.

Now she will wrap up that side of her career by posing as the final nude model on the cover of the January/February 2016 issue.