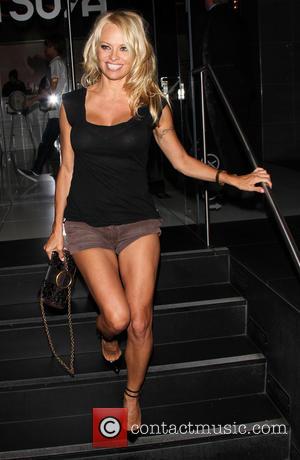 Pamela Anderson has confirmed she has rekindled her romance with ex-husband Rick Saloman.

Appearing on The Ellen DeGeneres Show on Thursday (17Oct13) she revealed they are back together on a casual basis and insisted she is not interested in anyone else.