In bad news for fans of Pamela Anderson looking smoking hot, but probably good news for fans of people who don’t really think that women should be seen as objects, an advert starring the former Baywatch actress has been banned by the Advertising Standards Authority, for being sexist and degrading towards woman.

The advert, made by Dreamscape Networks, saw Anderson and another actress wearing bikinis and pouring cream on each other in a raunchy clip. The section of the advert was part of a daydream being had by a man who was apparently the employee of the two women and came about because the actress who wasn’t Anderson was offering the business meeting cream to go with their coffee. Oh dear. Dreamscape have claimed it was tongue in cheek and good humored, but the ASA have considered the complaints that have been made and commented:

“Whilst we noted Dreamscape Networks' and Clearcast's comments about the female characters being portrayed as strong, confident business women, we considered that they were also portrayed sexually throughout the ad, not just during the fantasy sequence.” They went on to add, “Although the fantasy scene, which we considered was sexually suggestive, was limited to Adam's imagination, we considered it gave the impression that he viewed his female colleagues as sexual objects to be lusted after. Because of that, we considered the ad was likely to cause serious offence to some viewers on the basis that it was sexist and degrading to women.”

If you really want to see what the fuss is about, have a look below we suppose (for research obviously) Pamela Anderson was the main subject of the ad 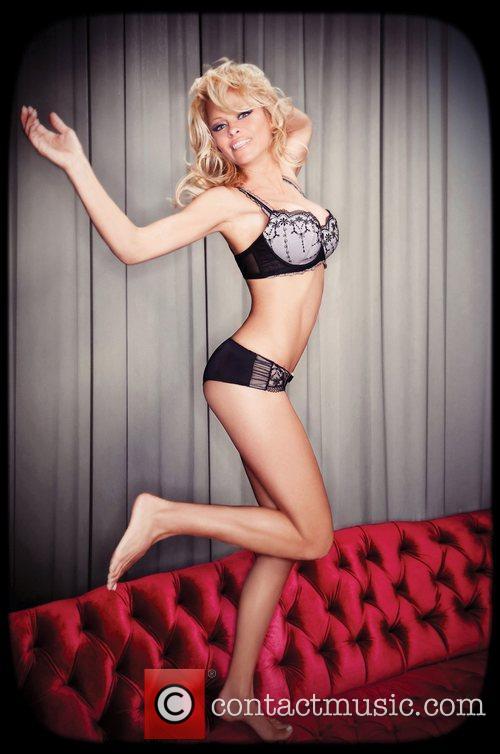