The Man With The Iron Fists Review

Continue reading: The Man With The Iron Fists Review

Larry Crowne is one of the best employees at the local big-box store where he works and he's been named as 'store employee of the month' for the past 8 months, however when Larry meets with his bosses he receives some unwelcome news. In an effort to downsize the company Larry is laid off.

Sometims the girl just doesn't get her dream guy, and for Leslie this has always been the case. A physiotherapist by trade, she's got to the point in her life where she's all but given up on finding true love. However, when she meets NBA All-Star Scott McKnight she can't believe how perfect he is, the only problem is Scott doesn't notice Leslie's attempts to woo him, instead he turns to her beautiful best friend Morgan to seek affection. Finally Leslie accepts that her best friend is going to get the guy and she'll let again be left alone. 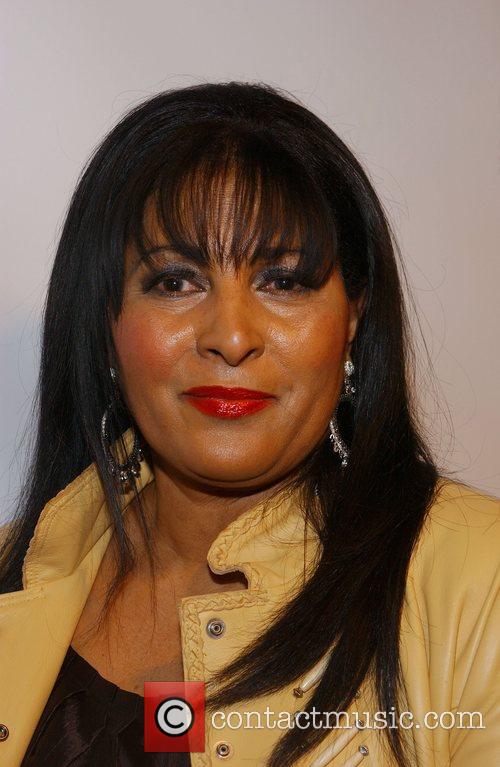 By Frank Ochieng
Weak
In this cheesy flick, rapper extraordinaire Snoop Dogg simply barks up the wrong tree. Snoop, who has previously tested the acting waters with his menacing persona in inner city dramas such as Training Day and Baby Boy, gets to strut his stuff in director Ernest Dickerson's garishly laughable thriller. Dickerson (Juice) wastes his star in a labored vehicle that is riddled with misguided camp and countless spook-infested clichés. Not enough to even deem this imbecilic fable a worthy copycat blaxploitation flick, there are sticks and stones that can certainly break the brittle Bones. No doubt the filmmakers behind this bloated hip-hoppish Halloween costume drama will draw its intended audience to see their "phat" Snoop Dogg do his thing. It's too bad he plays second fiddle to the ridiculous premise of this mockish movie.