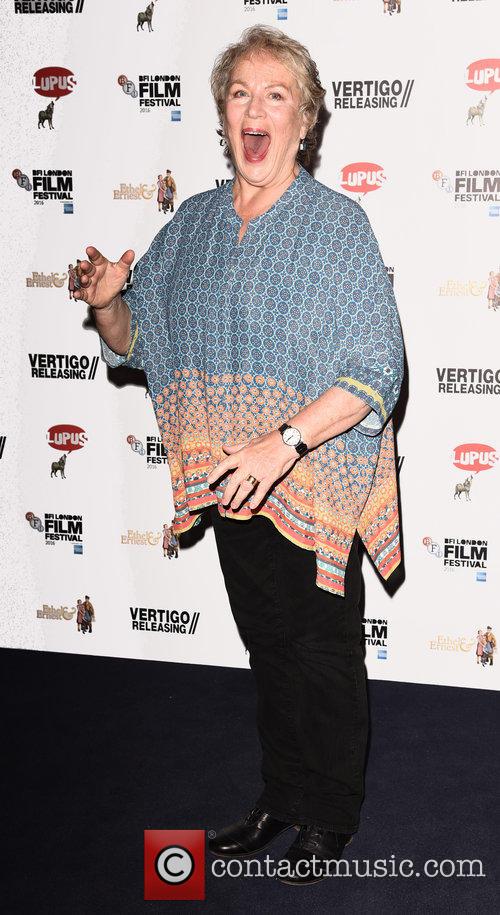 Nativity 2: Danger In The Manger! Review

Mr. Poppy, an immature classroom assistant at a St. Bernadette's Primary School, returns with ideas for a new Christmas performance with his class following the success of their Nativity play in 2009's 'Nativity!' He wishes to organise the pupils for the National 'Song for Christmas' Competition where the prize is a massive o10,000. However, being only an assistant, he cannot enter the class until their new teacher arrives. Donald Peterson is that teacher; a restless and stressed out man who struggles to deal with the pregnancy of his wife, the pressure on him to become like his talented composer twin brother and, of course, the unruly Class 7. Mr. Poppy wastes no time in getting Donald to agree to get the competition performance underway but the new teacher soon finds himself out of his depth and struggling to control the behaviour of his teaching assistant who insists on using a real baby and a donkey in the show. However, when Donald discovers that his perfect, daddy's boy brother is also competing alongside the upperclass choir of St Cuthbert's College, he finds himself determined to put on a world-class performance.

'Nativity 2: Danger in the Manger' is the most perfect sequel to its 2009 predecessor. It sees the return of Debbie Isitt as writer and director and most of your favourite characters and is set to be released well in time for the festive season on November 23rd 2012.

One dark night in 19th century Baltimore, a woman and her young daughter are found brutally murdered. The girl was stuffed into the chimney, while her mother's throat had been slashed. Upon inspecting the crime scene, the police are astonished to discover that the murder is exactly like a murder in a story by an unpopular citizen and struggling author, Edgar Allen Poe. 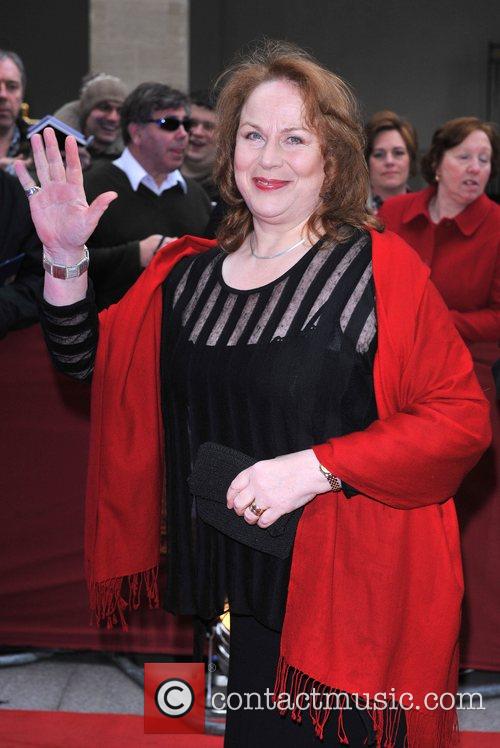 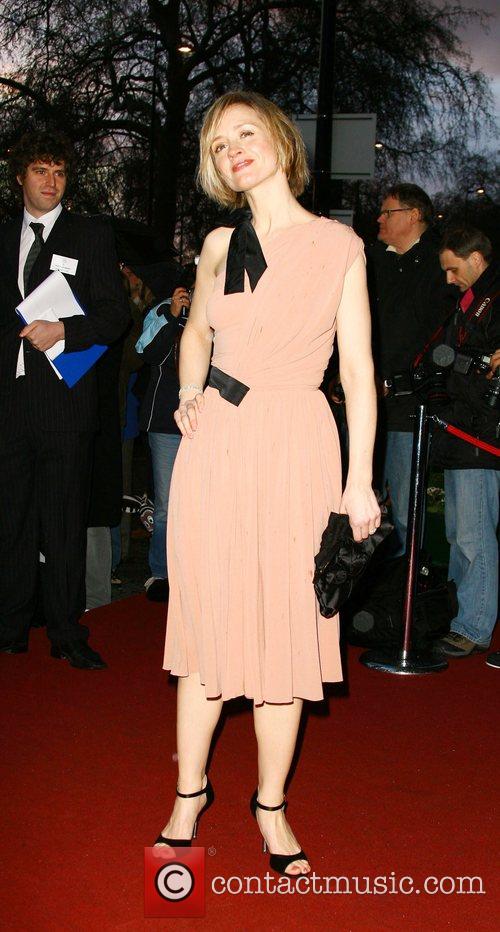 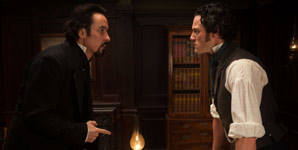