She and her husband Leyman Lahcine welcomed their first baby in December 2016.

Paloma Faith has spoken about the “loneliness” she experienced as a new mother, also revealing that she was forced to cut short her maternity leave because of financial worries.

The British pop star, 36, welcomed her first child with her husband Leyman Lahcine back in December 2016. One and a half years of parenthood down the line, Faith has opened up about the struggles she experienced in the first few months.

“It doesn’t matter how much help you have, no one can explain how lonely it feels at night when you’re waking up breast-feeding and you spend hours just wired on your own. You lose the will to live, in a way, because your hormones are going mad and your husband is usually snoring next to you. There’s so much resentment.” 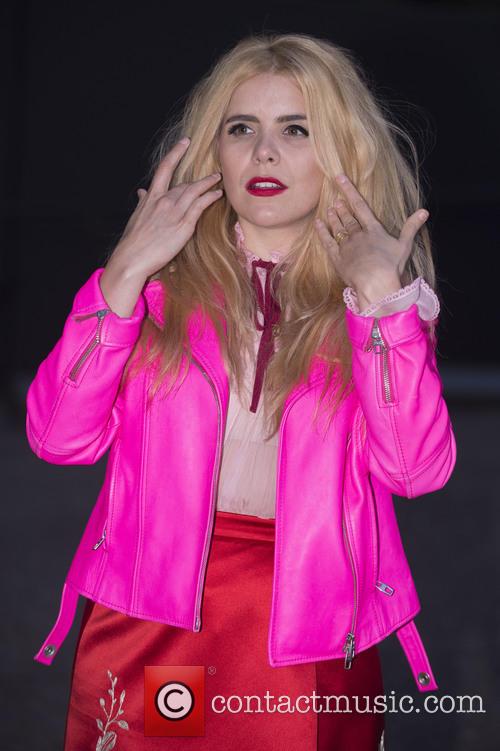 Paloma Faith has opened up about motherhood and financial worries

Furthermore, she spoke about how she made the decision to return to the recording studio to make her latest album The Architect, released in November last year, after she received a phone call from her accountant with some unexpected bad news.

“I’m not well off,” Faith admits. “I think it was a combination of wanting to stay relevant, but also generating an income. My accountant called me and said, ‘You need to think about earning some money now, because otherwise…’ I had a little panic.”

She also spoke about the controversy she faced when she told reporters that she would be raising her child gender-neutral early in 2017, saying “I just want them to be who they want to be.”

“I wasn’t saying: ‘Let’s mutilate my child’s genitals’,” she said with exasperation about the backlash that greeted her comments. “I do totally think that people should live as they choose, but I wasn’t talking about that. I was talking about allowing my child to have all the opportunity that they can. Because I was raised like that myself. I was always called a girl but I had Lego and Meccano and I had dolls but I didn’t like them, so I had the choice.”

More: Paloma Faith calls out a lack out female performers at the BRIT Awards