Singer Paloma Faith is no longer against the idea of marrying her boyfriend of three years. 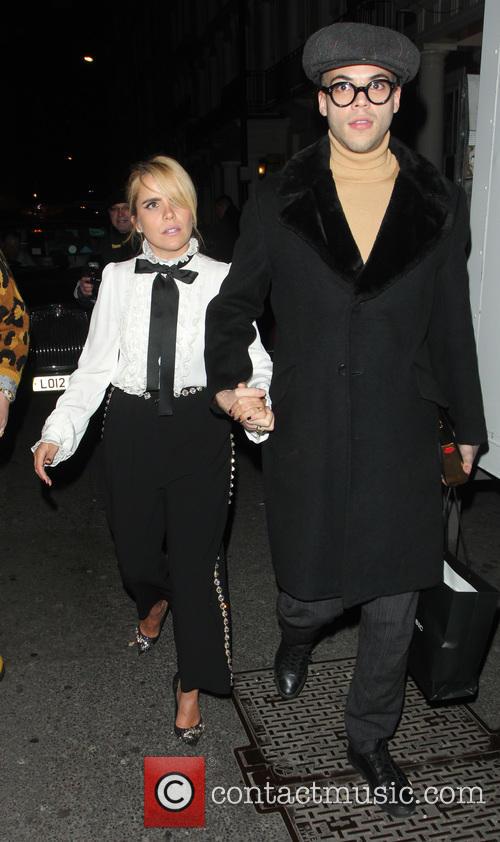 She previously claimed being married made her feel "trapped", but in a new interview with the Sunday People, Paloma made it clear walking down the aisle with her current beau, French artist Leyman Lahcine, is a big possibility.

"I think people change," she stressed. "I'm not ever saying no to marriage."

"My mum said if you feel trapped you're in the wrong relationship but if you feel freer than when you're single, you've met the right person," she added. "I'm in that place now. Leyman is my husband. You don't need a marriage certificate."

Paloma, who is now 34 years old, also revealed she has desired to become a mother for nearly a decade.

And she thinks Leyman will be the perfect father, especially since they get along swimmingly and "don't argue".

"We respond to things in the same way and just talk about things," she shared, noting they "are very similar characters".

Paloma is going out of her way to ensure Leyman feels appreciated in their romance.

Whenever they enter a conversation that even remotely resembles a spat, she makes sure they find common ground once again.

"If somebody says 'You've hurt me' I say 'I'm really sorry, I didn't mean to.'," she explained. "That's how my mum brought me up. There's no real reason to argue."