The 33-year-old singer recently claimed she won't get the chance to sing the new Bond soundtrack because she has been outspoken about wanting the role.

It is no secret that Paloma Faith has voiced her desire to hopefully sing the next James Bond soundtrack, but now the British songstress thinks being outspoken about the wanting the opportunity may have "messed up" her chances. 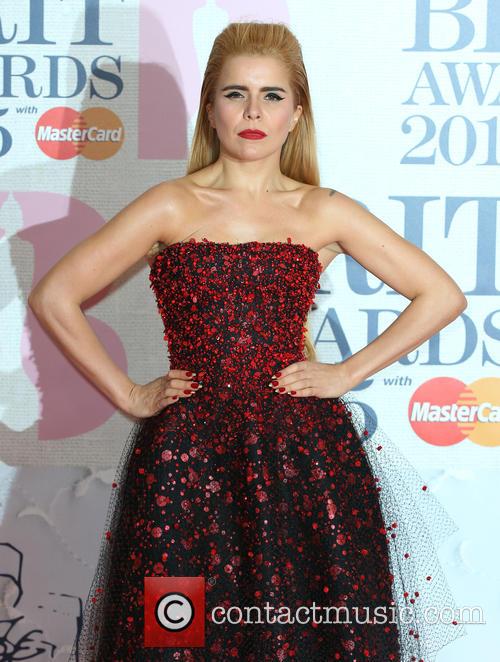 While speaking with reporters at a march in support of International Women's Day (March 8th), Faith claimed that she is getting punished for being vocal about wanting to record the theme for 'Spectre,' the next movie in the famed spy franchise.

"In the industry that I'm in, if you ask for something or you seem like you want something you don't get it," she said, via the BBC. "You're supposed to pretend that you're really cool as a cucumber and stuff just comes to you, but I'm not really that type of person. But now I've messed it for myself because I've told everyone that I would like to do it."

The 33-year-old singer, who recently won the best British female artist at the 2015 Brit Awards, wanted to follow in the footsteps of Tina Turner, Shirley Bassey and Adele. However, there may still be hope for Faith as the artist singing the next soundtrack has yet to be announced.

Back in December, 'Spectre' director Sam Mendes revealed that he is aware of who is singing the next Bond theme, but didn't name any names. Sam Smith is reportedly the frontrunner for the gig, but Ed Sheeran, Lana Del Ray and Lorde are also believed to be contenders.

'Spectre,' which could be Daniel Craig's last outing as Bond, is set to hit theatres on November 6th of this year.