Paloma Faith felt ''broken'' by motherhood as she was ''disappointed'' in herself because she didn't feel like she was the mother she thought she would be.

The 'Only Love Can Hurt Like This' hitmaker - who has a daughter with her long-term boyfriend Leyman Lahcine - admits she struggled with post-natal depression as she was ''disappointed'' in herself as she didn't feel like she was the mother she thought she would be.

She said: ''I felt very geared up for parenthood and in my mind I was going to have lots of children. I had a really good role model ­because my mum was pretty amazing. And then I had my baby and lots of things went wrong and I was sadder than I've ever been before and I felt broken, largely by the disappointment that I wasn't the mother that I thought I'd be ... I felt completely ­unvalidated by motherhood.''

And the 38-year-old mother quipped she would have to ''schedule in an appointment'' if she wanted another kid.

She added to the Sunday Mirror newspaper: ''If I want another baby I have to sort of schedule in an appointment and at the moment that's not looking great due to Covid.''

Paloma recently confirmed she has a daughter, after previously pledging to bring the tot up as gender neutral.

She said: ''Last year I was trying again and it was strange because once my daughter turned 18 months I suddenly was like, 'I want another one. This is the best.' Then I had a miscarriage and it's sort of an ongoing thing. I have a scar that isn't healing properly from my cesarean so it's creating a bit of a toxic atmosphere which is also quite hard.''

Paloma also admitted she'd had more than one termination in the past because she felt ''too young'' to have a baby.

She said: ''In the past I'd been very fertile and I'd had moments when I was too young to have a baby where I'd chosen not to have it. And I felt very fertile. And when I met my partner I felt very different with him than I felt with most people.''

Paloma Faith wishes she'd slept around before settling down

Paloma Faith is unsure if she'll have another baby 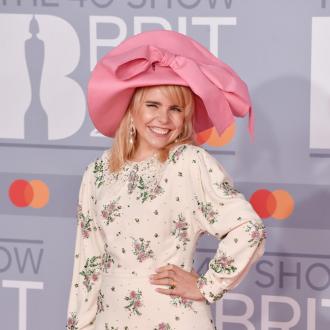 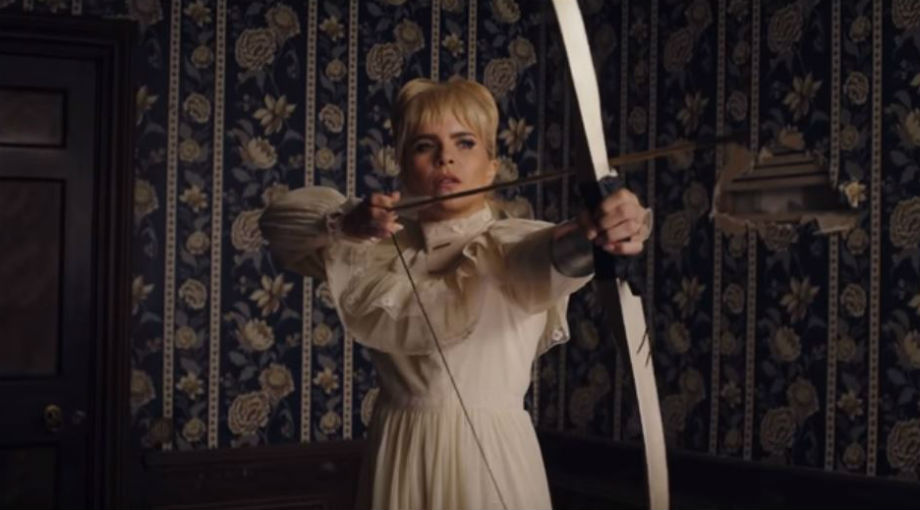