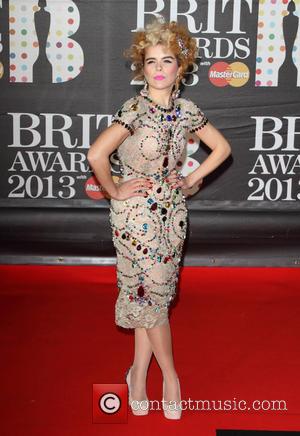 Paloma Faith asked Sarah Jessica Parker for dating tips when they met for the first time because the British singer failed to distinguish the actress from her famed Sex And The City character.

The Picking Up the Pieces hitmaker had a chat with Parker after performing at the British Academy of Film and Television Arts (BAFTA) Film Awards in London last month (Feb13), and Faith admits she couldn't help but see the star as her sex columnist character Carrie Bradshaw.

The singer says, "She came over to me after I sang and I forgot for a minute that she wasn't actually Carrie, I really thought I was talking to her character. So I was like, 'I don't meet successful men, how do I do that?' And she goes, 'Oh, you really need to change that, that's no good for you.' And I said, 'But how? I've chatted to them tonight but how do you get to the point where you go, shall we go out?'"