Could Paloma Faith Be Quitting The Voice?

Ailing reality singing show The Voice has struggled with positive press in this the fifth and final series of its foray on the BBC and, with the final just around the corner, it’s been hit by another difficulty - the possibility coach Paloma Faith will quit after just one series. 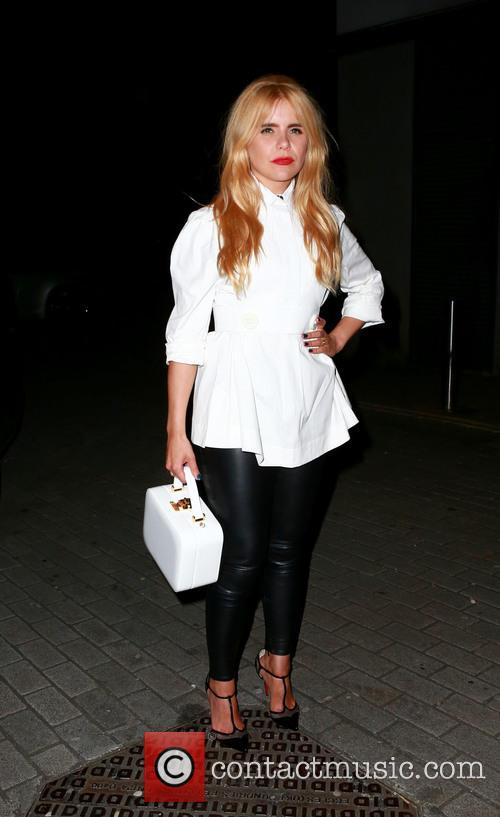 Both of Paloma’s acts, Jordan Gray and Heather Cameron-Hayes, were voted out on Saturday night and the singer posted a cryptic Instagram message about her future on the show which moves to ITV next year.

The singer posted: "Last night I went down with the ship, power dressing in possibly my last foray into reality TV shows.

"I may not be built for them but I am definitely built for getting lost in music. Caught in a trap. No turning back."

The Voice has struggled since it appeared on the BBC screen and has had disastrous viewing figures in this latest outing with a ratings decline of 3.4 million.

MORE: Paloma Faith Flees The Voice Stage After Boy George Lays Into Her

Fellow coach Ricky Wilson has already bowed out of appearing on the show when it crosses the televisual seas and Will.i.am may not return either.

Paloma has not hidden the online abuse she has received since she appeared as a coach on the show.

A spokesperson for the show told Metro that Paloma would not be leaving The Voice.

The final is on BBC One on Saturday, April 9.