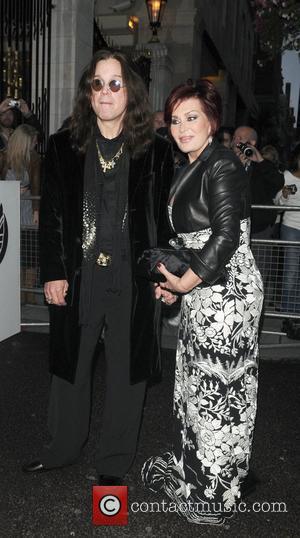 Ozzy Osbourne underestimated how tough rehabilitation centres are - he mistakenly believed he would be allowed to carry on drinking during his treatment.
The Black Sabbath frontman battled alcoholism and drug problems in the 1980s and was forced into a number of recovery centres by his wife Sharon.
But the rocker failed to understand the notion of rehab when he first checked into the Betty Ford Clinic in California.
He says, "I'd never heard of rehab. Sharon said, 'I think it's where they teach you to drink properly.' So I go to the Betty Ford Centre and think, 'Where's the bar?'
"I thought it was going to be guys in smoking jackets and bow-ties with one leg crossed over the other, leaning against the bar, now stir the olive in your martini, take a sip, curl your moustache and then have a ciggy (cigarette) - like a school of drinking."

Ozzy Osbourne wishes he could have attended the Commonwealth Games