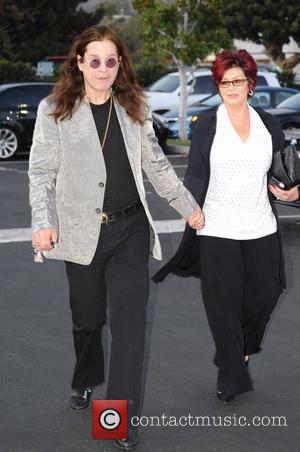 Ozzy Osbourne regrets participating in his hit reality TV series The Osbournes, because he struggled to cope with the ensuing media attention cast upon the clan.
The rocker has sold more than 100 million albums with metal group Black Sabbath, but he insists his profile skyrocketed to new levels after the debut of his MTV show, which documented the domestic lives of his immediate family and ran from 2002 to 2005.
And he grew uncomfortable with his increased fame, branding the TV deal an "experiment that went wildly out of control".
He explains, "It was as if I went to bed in one world and woke up in a completely different world.
"We went down to this market in Beverly Hills where you can just walk around artwork and statues and dolls and all this stuff and I got this really creepy feeling. I look around. People aren't looking, but I could feel eyes on me. I thought I was getting paranoid or something."
And the 60 year old insists he'll never repeat the experience - although his wife, Sharon, continues to find TV work on show America's Got Talent.
He adds, "I don't really want to do TV. I don't like doing TV much. Sharon loves it."