Music fans have named Lady GaGa, Miley Cyrus and Rihanna in their top ten hardest artists to understand lyrically. 2000 people took part in the poll, which was created by Blinkbox music, a music streaming service.  The poll aimed to find out which artist's lyrics fans find the hardest to decipher. 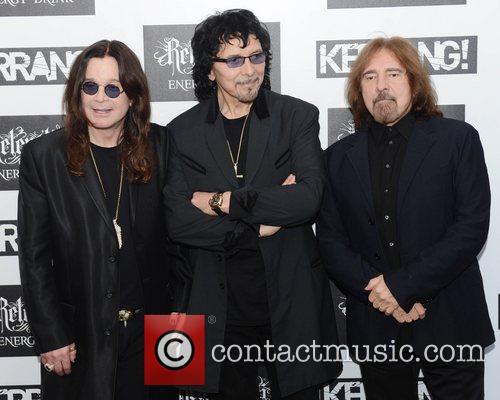 Ozzy Osbourne bagged first place as the artist whose music is hardest to make out. Fans are often left confused about what the Black Sabbath frontman is saying in his songs. It’s unclear whether they are able to understand him when he isn’t singing, as demonstrated by his bizarre Grammys intro speech.

Lady Gaga came in second place, followed by Shaggy, Sean Paul and Jay-Z in the top five. Rihanna fans will be disappointed to hear that she came in sixth, with Miley in seventh, Jimi Hendrix at number eight, Prince nabbing ninth and Bob Dylan’s name just making the list at number ten.  This is certainly a very different top ten for this group of stars to find themselves in. 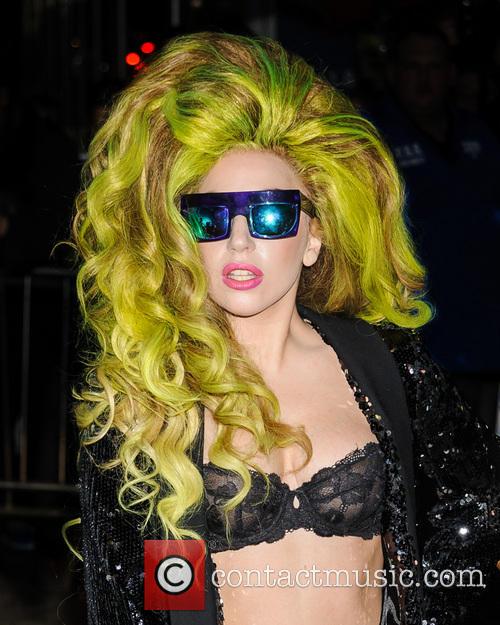 Ozzy and Black Sabbath will be taking the stage at the British Summer Time festival in Hyde Park this July, perhaps he can fit in some election lessons between now and then.  Somehow we think he won't be too concerned.