Ozzy Osbourne Having "Intense Therapy" For Sex Addiction, As Former Mistress Reveals Details Of Their Affair

Following reports earlier this year of an affair with his former hairstylist, metal singer and reality TV star Ozzy Osbourne is said to be in “intense therapy” for sex addiction.

The singer’s 33-year marriage to wife Sharon was widely reported to have been ended for good back in May, when reports that Ozzy has engaged in a four-year-long love affair with his former stylist, Michelle Pugh, hit headlines. 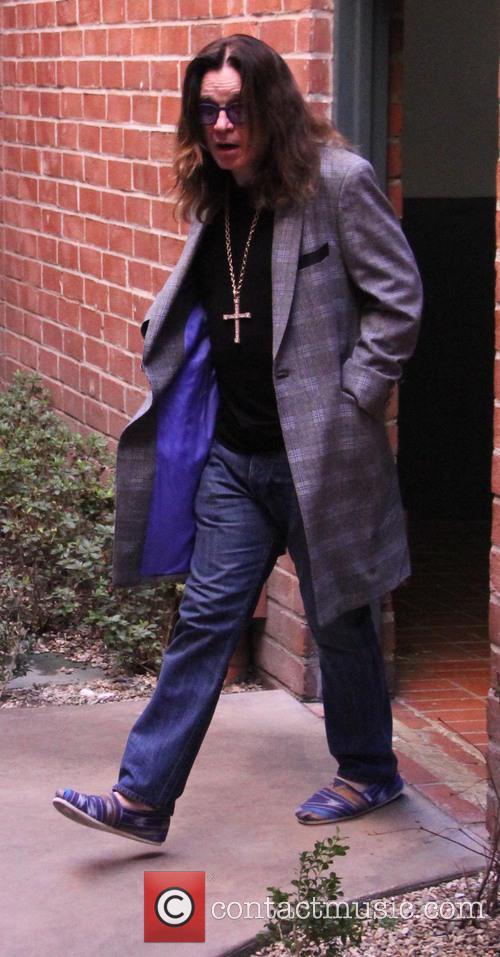 Since then, the couple have tentatively reunited, giving an interview to ‘Good Morning America’ in June saying things were “back on track”. However, on Wednesday (August 3rd), Pugh also spilled the beans on their relationship, speaking to People magazine and saying that 67 year old Ozzy “made me feel like the most beautiful and worshiped woman in the world.”

“Over the last six years, Ozzy Osbourne has been dealing with a sex addiction. He is sorry if Ms. Pugh took their sexual relationship out of context,” a rep for the Black Sabbath star also told People on Wednesday (August 3rd).

More: Ozzy and Sharon Osbourne confirm they’re back together after “bump in the road”

“He would like to apologize to the other women he has been having sexual relationships with,” the statement continued. “Out of the bad comes good. Since his relationship with Ms. Pugh was exposed, Ozzy has gone into intense therapy. Ozzy is mortified at what his behaviour has done to his family. He thanks God that his incredible wife Sharon is at his side to support him.”

45 year old Pugh has rubbished the idea that Ozzy is a sex addict, saying that their relationship began after a year of knowing each other professionally, and that he made the first move. “[It] felt like an old-fashioned romance. Being courted. I loved it. When I say he gave me the greatest love of my life, I mean it.”

“My relationship was with this really nice, sweet, funny and cool guy ... John from England,” she says, referring to the singer's birth name of John Osbourne. “He made it clear to me and asked me not to see anyone else. We had a very real relationship.”