Into The Void: Ozzy Osbourne Has Been On Drink and Drugs For 18 Months

Ozzy Osbourne has admitted to taking drink and drugs recently, though claims he has been sober for over a month. 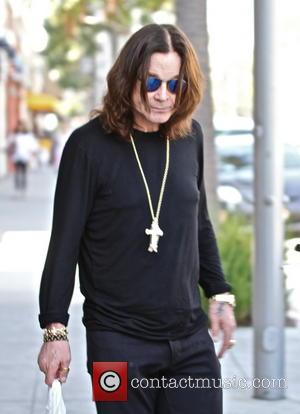 Ozzy Osbourne has admitted bingeing on drink and drugs for the last 18 months, following news that he has separated from wife Sharon. The British singer released a statement on his Facebook page, revealing that he's been in a "very dark place" and apologizing to his family.

"Just to set the record straight, Sharon and I are not divorcing," Osbourne, 64, said, "I'm just trying to be a better person." The lead singer of the heavy metal band Black Sabbath - who will tour in the UK later this year, said he had been drinking and taking drugs for the last year and a half though has been sober for 44 days. "I would like to apologize to Sharon, my family, my friends," added the rocker, before saying he'd behaved like "an asshole" to the people he loved the most.

Though Ozzy was one of the world's most recognizable rockers, he and his somewhat dysfunctional family gained worldwide fame after starring in their own MTV reality show 'The Osbournes,' which gave an insight into their family life in Beverly Hills. Since then, Sharon has judged and hosted numerous reality shows, Kelly has forged a career in fashion criticism, and Jack has remained on television. Ozzy has kept a relatively low profile in comparison.

Black Sabbath will release a new album, titled 13, in June, before kicking off their UK tour at London's O2 Arena on December 12. Other dates include Belfast, Sheffield, Glasgow, Manchester and a homecoming show at Birmingham's LG Arena five days before Christmas. 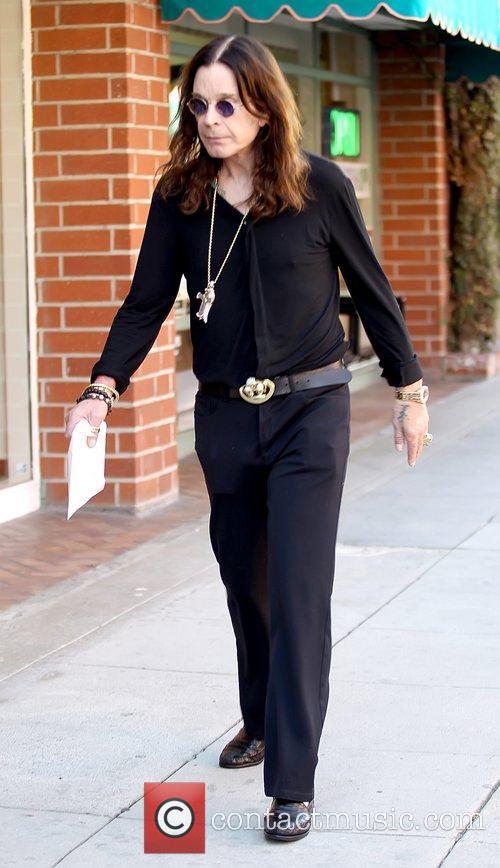 Ozzy Osbourne Out And About In Beverly Hills 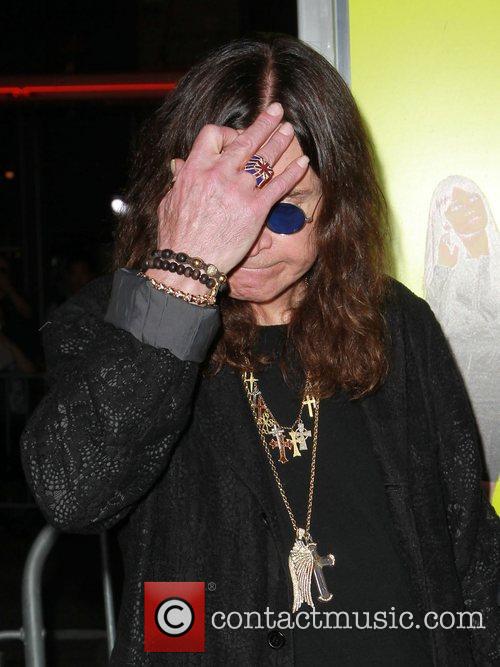 ~
Ozzy Osbourne At The Seven Psychopaths Premiere In Los Angeles 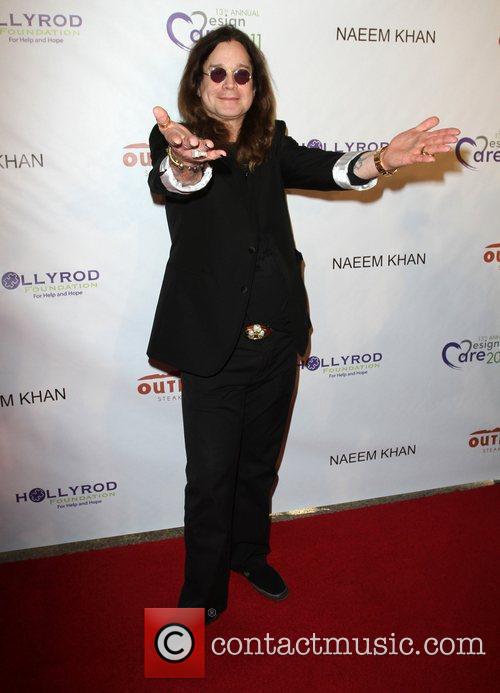 Ozzy Osbourne At The Hollyrod Foundation Bash In Los Angeles