Ozzy Osbourne has changed since his early Black Sabbath days. He's all but done away with the alcohol and drugs of his band career and is very much a family man - and certainly refrains from urinating on historic effigies. Thus, the shock rocker has returned to San Antonio to (according to reports) publicly apologise for relieving himself at the Alamo 30 years ago. 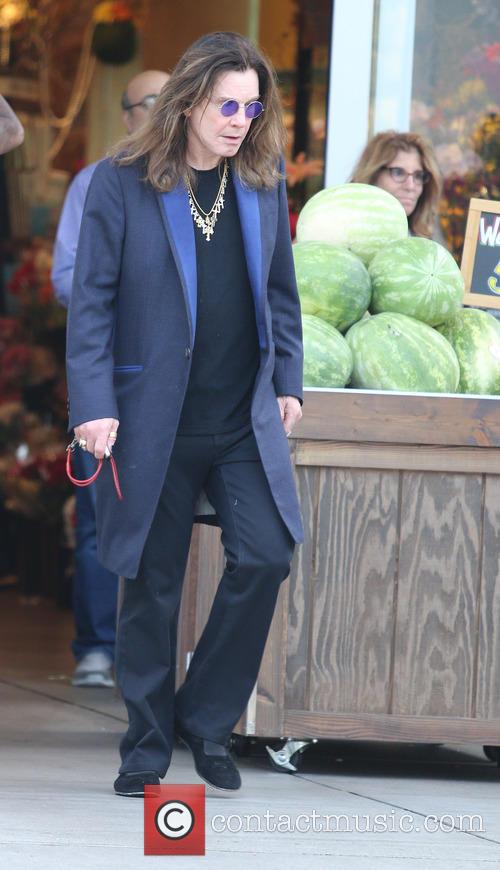 Ozzy Osbourne goes back to the Alamo

As he's previously stated, when one is heavily drunk, one does stupid things and the Prince of Darkness is no exception. In 1982, during what was one of the most substance-fuelled, messy rock tours in history, Osbourne - dressed in his wife Sharon Osbourne's dress because she had hidden his clothes - promptly emptied his bladder on the 60 foot cenotaph across the road from the Alamo; a memorial commemorating those who died during the Battle of the Alamo in Texas in the 1800s. He was subsequently arrested for public intoxication and given a lifelong ban from the city of San Antonio ahead of a planned show at the Hemisphere Arena.

He has since been pardoned for his actions, with the ban lifted after he donated a generous $10,000 to the Daughters of the Republic of Texas for site maintenance. He even came back in 1992, and yet his recent arrival sparked much curiosity among residents on Thursday (November 5th 2015). While he might have taken the chance to make amends for his actions as a younger man, we know for sure at least that the trip was in aid of his son Jack Osbourne, who's currently working on a documentary for the History Channel - the film crew of whom joined the Osbournes at the Alamo site.

More: Black Sabbath to embark on their last tour

An apology would surely be most welcome, despite the fact that most have forgiven him for this one action anyway. However, it is probably the least controversial of all his crazy antics; earlier that year he was treated for rabies after biting the head off a bat and, according to his autobiography, the previous year saw him urinate in the head of CBS Europe's wine during a meeting - though it isn't clear whether that was before or after he bit the head off a dove during that same event.