He confesses he was just feeling lonely.

It's been nearly six months since Ozzy Osbourne came out as a sex addict following his affair with an LA hair stylist behind wife Sharon Osbourne's back, but now he admits that it was all just an excuse because he'd been caught cheating. He has now revealed the real reason he strayed. 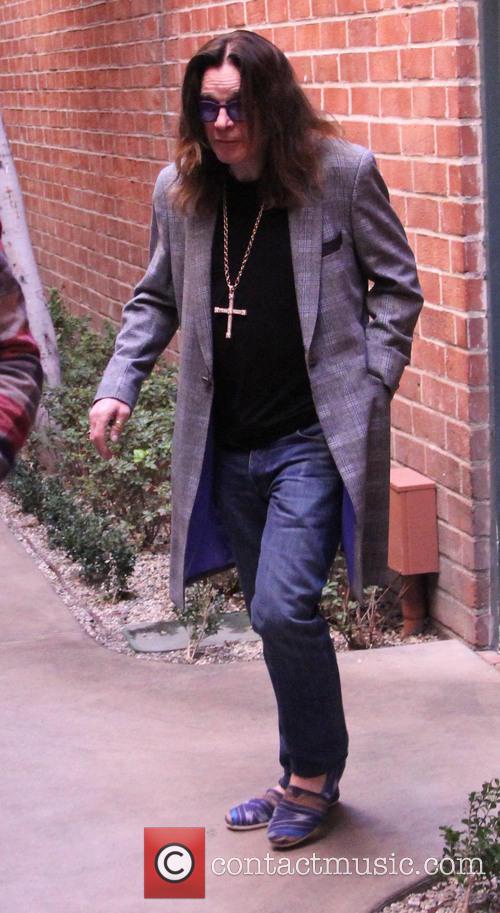 The Black Sabbath rocker, who is currently performing his last ever tour with the band, decided to be open and honest about his affair last year and confessed that it wasn't down to an addiction to sex at all despite what his representative said in his official statement at the time.

'I'm in a f***ing rock band, aren't I? There have always been groupies', he told The Times. 'I just got caught, didn't I? It was a bump in the road. I bet your marriage has bumps in the road too an' all. In any marriage you grow apart if you don't spend enough time together, and that was part of the problem. I don't think I'm a f***ing sex addict.'

He went on to admit that his indiscretion was largely down to spending a lot of time on his own while his wife was out working. 'Sharon is a workaholic and that's great', he continued. 'But if she comes home from X Factor and wants to go to bed, what the f*** am I supposed to do? I'm sitting with my thumb in my a**e waiting for her, aren't I? That's why men do stupid things, when they're on their own.'

The woman Ozzy was said to have had an affair with was only too eager to support the singer's new stance on the matter. 'No one in my camp bought into that sex addiction 'spin' put out by his representation', Michelle Pugh told People. 'Unless it comes from his mouth directly, we all know who is speaking directly on his behalf.'