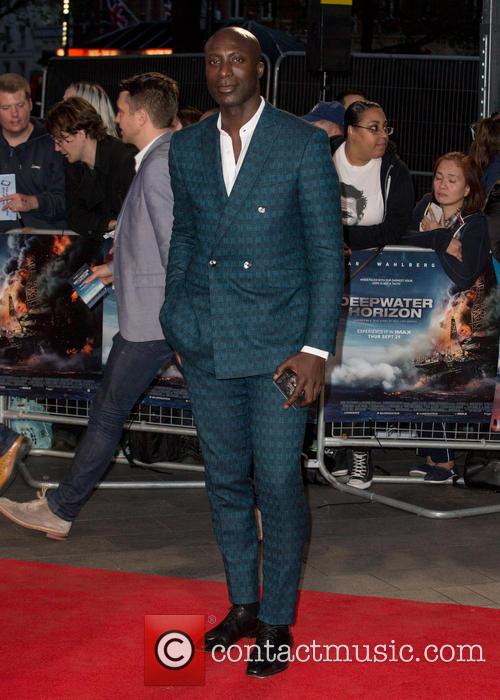 The dreamy scientist hasn't found the formula for style. Read on for the surprising full list.

Professor Brian Cox has been named as one of the least stylish celebrities of the year in a recent list released by men's' mag, GQ. The physicist and BBC presenter of such programmes as Wonders of the Solar System probably won't be bothered about such a nomination but it seems that his penchant for parka jackets and Berghaus technical clothing has seen the prof score low for style instinct. 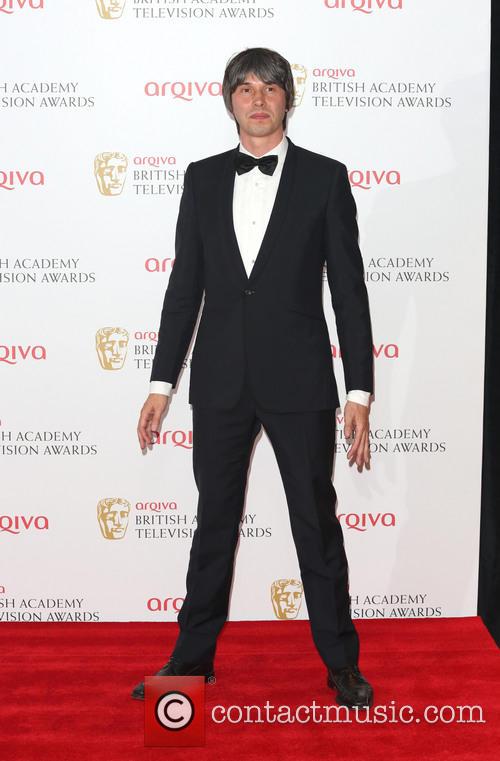 However, it seems that a few well-cut tuxes and neat bowties have saved the scientist from the shame of being GQ's worst dressed man. That particular accolade went to designer Ozwald Boateng who ironically had previously instructed GQ how the modern man can achieve style.

By Rich Cline
Good
By following British designer Ozwald Boateng over 12 years, filmmaker Bonicos vividly captures his subject's personality on screen while recounting his rather astounding life story. But the film remains oddly dry and superficial.

Inspired by Armani, Boateng emerged from his childhood in riot-torn 1981 Brixton to become the first black tailor on Saville Row. As the creative director of Givenchy, his influence spread out through the fashion world, even as he juggled his work with his own label and two strained marriages. By 2005, he was at the centre of the Oscar red carpet, teaching American men to stop dressing like boys and reinventing the suit with shape and colour. He was awarded an OBE from the Queen in 2006.