Owl City announced a new E.P and more details can be “unlocked” if a lot of people share and the site, but it's an obnoxious strategy that does more harm than good.

Owl City, the one-man bedroom project success story from the mind of Adam Young, is an act who owes his career to the internet for disseminating his music across the globe. A huge following on the once fashionable social media site Myspace aided in elevating singles, such as the once ubiquitous nasal strains of “Fireflies”, to chart-topping domination. 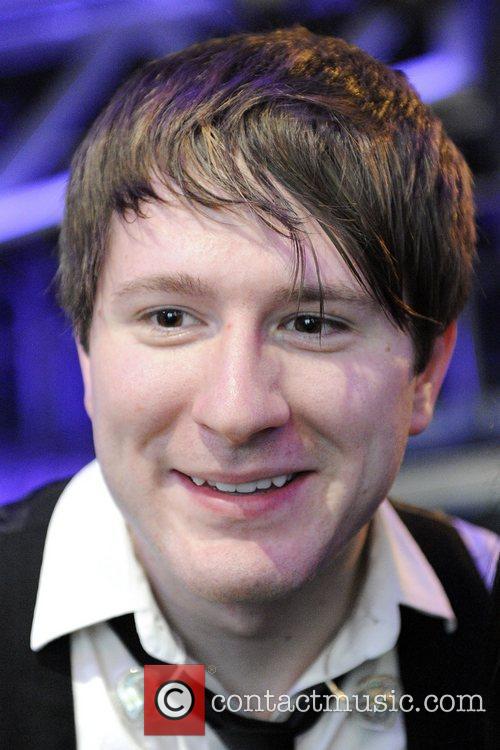 Young's marketing ploy offers rewards for the amount of online exposure fans give the new E.P

Young’s marketing campaigns have always proved their savviness when it comes to tailoring them around the latest online outputs and social media sites and Young has always maintained a prevalent online presence. After all, it was his incessant blog posts and dedication to answering enquiries from fans that sparked such interest and adulation from his followers, cultivating a reputation that helped propel the multi-instrumentalist into the wider public sphere. But the tactics used to promote the release of new E.P Ultraviolet, the first in a line of E.P’s Young has stated he would release instead of a standard long playing album, posits a cynical turn in the exploitation of social media by artists.

Worryingly, it seems that more and more fans are being twisted into promotional tools by the very acts they adore. Often forced into sharing content in a vain hope by marketing figures of emulating a grassroots, word-of-mouth type of promotion, fans are expected to oblige favoured acts in their requests for their content to be spread across their own social media sphere. It constitutes a desperate attempt to rekindle a semblance of ‘organic reach’, reconfigured for the digital generation.

This method of promotion, known in industry circles as ‘referral marketing’, attempts to motivate fans to share content and spread the message throughout social media’s multifarious pathways. In the case of Owl City, fans cannot even access Adam Young’s website unless they connect with a Facebook account, at which point the cover art for the E.P will be unlocked. Fans are then instructed to share the phrase ‘#ULTRAVIOLETJUNE27’ until a marker on the site reaches 100%. Upon reaching this goal, the subsequent reward seems rather underwhelming: users are allowed access to the tracklisting for the E.P and a short clip of a single new track. 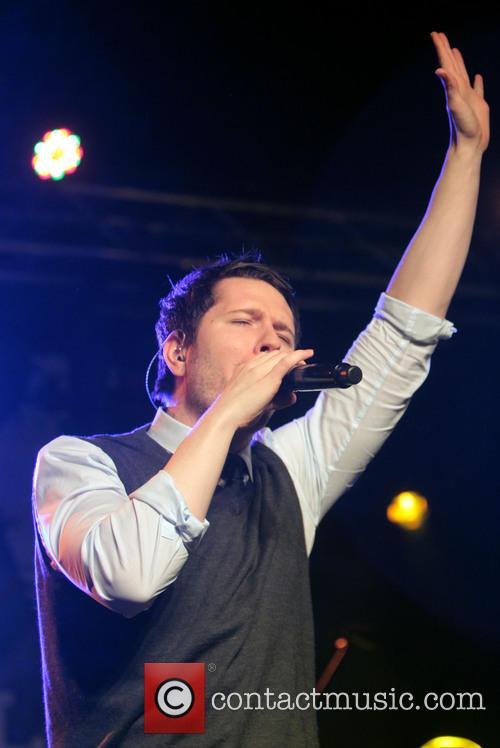 It’s a ploy that would seem a little less irksome had the rewards of fan’s efforts led to a more edifying array of content rather than an artwork that has already been made public on music news sites. It’s a mode of marketing that is more than a little obnoxious on the part of Young and his media team; what’s more, it stinks of laziness and a glaring lack of imagination. So it seems, brands and bands will stop at nothing to penetrate their follower’s news feeds and their attempts at instigating passive sharing are looking increasingly trite.

And yet, in a media environment where success is being increasingly judged by the number of ‘likes’ or ‘shares’ that are received, such cynical marketing ploys seem set to continue and are edging ever closer to becoming the norm. The Ultraviolet campaign is definitely amongst the most shameless in its attempts at provoking users to act out the majority of the actual marketing campaign.

Watch Owl City's Video For "Shine Your Way" Below 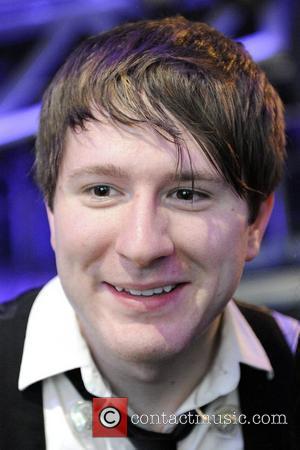