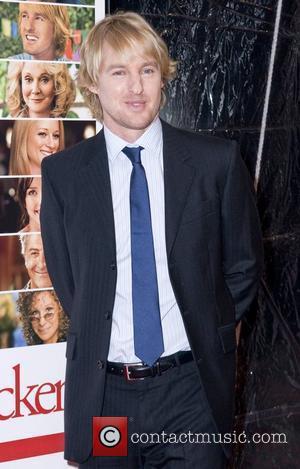 Owen Wilson is the latest star to fall victim to fictional reports about his death, following fellow hoax victims Eddie Murphy, Aretha Franklin and Adam Sandler.
The Zoolander star was rumoured to have passed away after a snowboarding accident in Zermatt, Switzerland on Wednesday (29Dec10).
But a spokesperson for the funnyman has dismissed the gossip, telling GossipCop.com the story is "absolutely false".
Murphy and Sandler, as well as Charlie Sheen, were also alleged to have died in Swiss skiing trips in online reports which circulated earlier this week (begs27Dec10), while Franklin and Aaron Carter have also recently been targeted in death hoaxes.