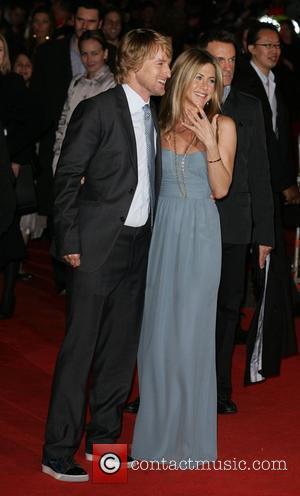 Owen Wilson is reportedly heading back to the Wild West for a movie adaptation of cult TV series ALIAS SMITH & JONES.
The Marley & Me star recently confirmed plans were afoot for the project, based on the hit 1970s show about a pair of outlaws.
Wilson says, "We're thinking about (doing) the Western Alias Smith and Jones.
The TV series featured Pete Duel as Hannibal Heyes (aka Joshua Smith) and Ben Murphy as Jed 'Kid' Curry (aka Thaddeus Jones) and ran for 50 episodes between 1971 and 1973.