Owen Wilson’s father has Alzheimer’s disease, the Night at the Museum actor revealed in a recent interview. Wilson described his father’s current state and explained how his former TV executive father, Bob Wilson, now needs round the clock care. 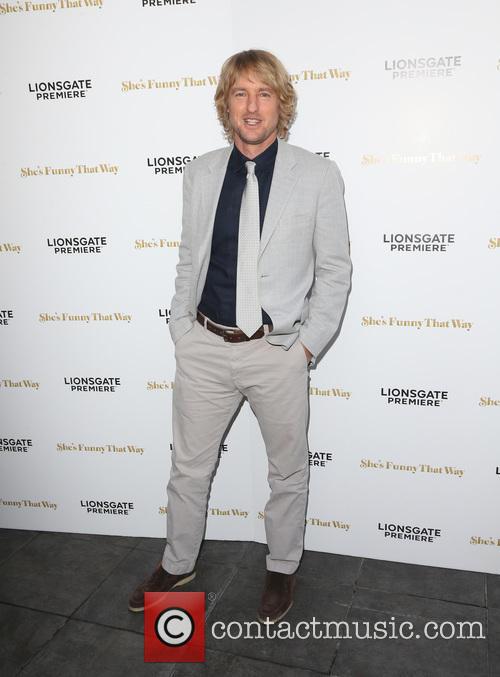 Owen Wilson at the Los Angeles premiere of She's Funny That Way in August 2015.

Watch The Teaser Trailer For Zoolander 2.

Speaking to the Dallas Morning News, 46-year-old Wilson explained how his father’s illness had been difficult for his family to come to terms with. Ten years ago, it was something none of them would have expected.

"It’s been a rough thing," Wilson said (via Us Weekly). "It's one of those things where if somebody had said 10 years ago, when my dad and I were joking around, having a putting match, that this is the position your dad's going to be in, where he basically needs 24-hour care, you'd think, 'Gosh, I won't be able to handle that. That's just not possible.’”

Wilson is realistic about his father’s condition, explaining how it was something he and his family had had to get used to. However, he’s still always on the lookout for little things to be grateful for.

"You just have to do your best to deal with it. You've got no choice but to accept it. And then, you sort of still look for the things to be grateful for," Wilson continued.

Wilson’s father is just one of more than 5 million Americans who were recorded as having Alzheimer’s in 2014, according to a report in Alz.org. Indeed, Alzheimer’s disease is the most common form of dementia in the world. In the United States, 1 in 9 people over the age of 65 have Alzheimer’s disease (10% of 65+ population).

According to the Alzheimer’s Society, Alzheimer’s disease is most commonly found in people over 65. Symptoms of Alzheimer’s disease can include memory loss, the lack of ability to follow a conversation, difficulties with visuospatial skills, and the loss of concentration and organisation skills.