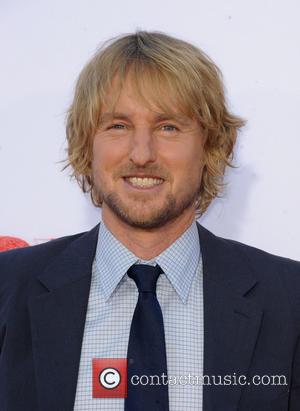 Owen Wilson has welcomed a second child, a baby boy, with his former personal trainer.

Wilson's personal trainer, Caroline Lindqvist, gave birth to their son on Thursday 30th January, Wilson's representative confirmed to Us Weekly. The new parents are not romantically involved and Lindqvist is in the process of divorcing her plastic surgeon husband, Ritu Chopra. Divorce proceedings began in May 2013 and her son with Wilson was evidently conceived in April.

It seems Wilson met Lindqvist in 2003 when she worked as his personal trainer. Although they have not worked together for a number of years, they have evidently remained in contact.

Wilson's representative confirmed 41-year-old Lindqvist was expecting in October. Sources, speaking after the news broke, stated that although the couple were no longer together, Wilson was "very supportive of everything." Other sources, as E! reported, detailed his involvement in Lindqvist's preparation for the birth. One source revealed: "They get together for dinner and see each other fairly often. Owen has shown a desire to be involved with ultrasounds and doctor appointments. He's definitely invested in their unborn child."

44-year-old Wilson has one son, Robert Ford Wilson, from a previous relationship with Jade Duell. The former couple dated in 2010 but broke up in June 2011, five months after the birth of their son together. Her son with Wilson is Lindqvist's first child.

Wilson doesn't appear to be taking much paternity leave as he already has four projects lined up for the rest of 2014. These include the third Night at the Museum, which he is currently filming and another three films which are in post-production. Wilson has most recently lent his voice to the animated film Freebirds.

Congratulations to both Owen Wilson and Caroline Lindqvist on the birth of their son! 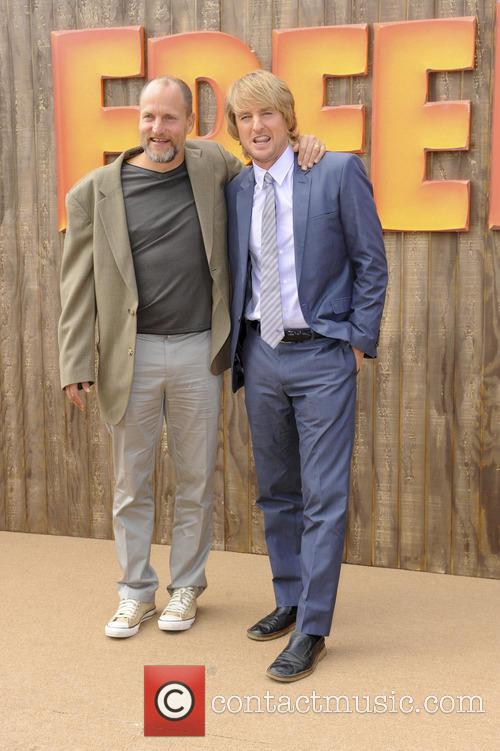 Owen Wilson (R) with his close friend and colleague Woody Harrelson (L) at the premiere of Freebirds. 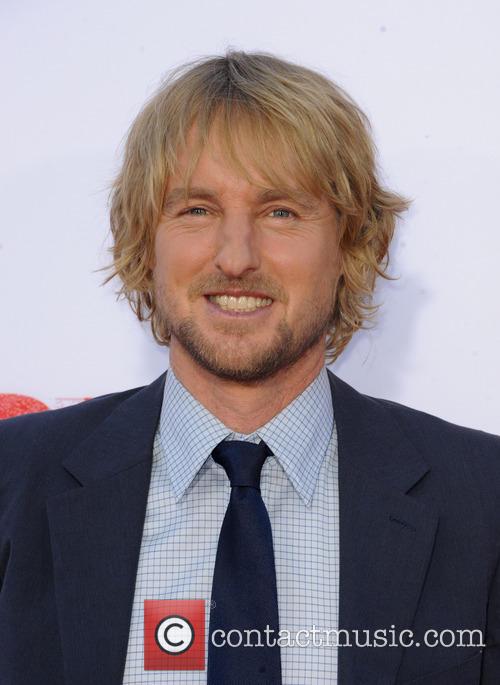