Lightning McQueen is back in the long awaited Disney sequel 'Cars 3' which sees Owen Wilson lend his voice to the world's favourite anthropomorphic racing car once again. This time, our protagonist is echoing the plight of his old friend Hudson Hornet; it's his turn to feel past it.

It's been six years since the release of 'Cars 2' (and eleven years since the original movie), and Lightning McQueen is starting to get outrun. His rookie days are over and he can't begin to compete with the kind of cutting edge technology that some of these new wannabe Piston Cup Champions have in their bonnets.

During one particular race at the Los Angeles International Speedway, he is overwhelmed by the speed of some of his younger competitors and subsequently finds himself badly damaged in a crash. During his recuperation, everyone wonders if the former racing legend will finally retire - but he's just not ready to throw the towel in yet.

Watch the trailer for 'Cars 3' here:


Instead, he enlists the help of Cruz Ramirez (Cristela Alonzo) - a young and energetic race technician who wants to help McQueen build up his confidence and his skills so that he may have a chance in taking on his newest rival Jackson Storm (Armie Hammer). There's no way he's going to build up that kind of speed anymore, but if McQueen and Ramirez put their bumpers together they may be able to come up with another plan of action to regain his title of Piston Cup Champion.

Replacing former director John Lasseter is Brian Fee in his directorial debut. He's not coming into the project empty-handed, however, because he has his valuable experience as a storyboard artist on both the first and second movies - not to mention the likes of 'Wall-E' and 'Ratatouille'. 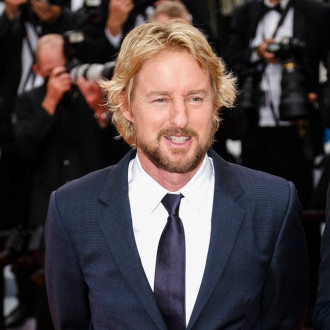