As Sasquatch! grows to two days the festival gets Outkast and Soundgarden as headliners.

The annual Sasquatch! festival is set to be even even bigger and better this year as it grows to two weekends this summer with Outkast and Soundgarden announced as headliners.

The festival, which takes place in Washington is usually held over Memorial Day weekend but this year it will also take over the Fourth of July weekend for the first time ever. Outkast, who have reformed to play over 40 festivals this year will take the Memorial Day headline slot, while Soundgarden will close the Fourth of July festivities. It will once again take place at the Gorge Amphitheatre, in George, Washington.

The Memorial Day weekend line-up also includes the National, Queens of the Stone Age, M.I.A., Haim, Neko Case, and Tyler, the Creator. With sets by Maya Rudolph's Prince cover band Princess, Nick Swardson and Eric André taking place in the comedy tent. The Fourth of July weekend line-up is just as appetising with legendary bands Kraftwerk (who will bring their 3-D show) and New Order taking to the stage. As well as Frank Ocean, Röyksopp and Robyn, Neutral Milk Hotel. There’ll also be comedy from Demitri Martin, Eugene Mirman, W. Kamau Bell, John Hodgeman as well as a fireworks show. 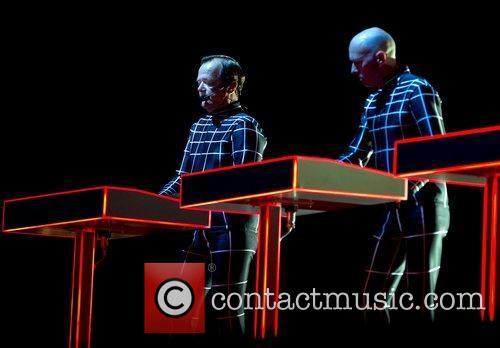 Earlier this week Outkast were announced as one of the headliners for the UK’s Bestival festival, taking place on the Isle of Wright. The hip hop duo are reuniting to celebrate the 20 year anniversary of their debut album ‘Southernplayalisticadillacmuzik’. The pair will also be appearing at the Coachella festival in California. They have not performed together since 2004. Tickets for both weekends go on sale this Saturday at 10am.