After all the hype, technical difficulties may have ruined their big return

Outkast made their long awaited comeback at Coachella, topping last night’s bill and making their first stateside performance for 12 years. But with all that expectation came only disappointment, if The Guardian’s review is anything to go by. 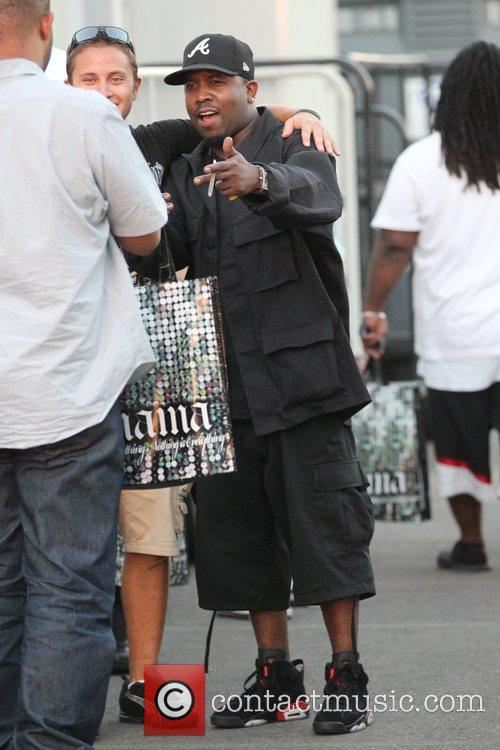 “It began promisingly, with what seemed like all 75,000 festival-goers attempting to find their own space to dance in the crowd,” wrote Rebecca Nicholson in a daming, 2-star review. “But that initial excitement at simply seeing Outkast on stage, together – for many of the young spectators, this will have been their first time – quickly ebbed away, and soon with it, the audience.”

A mixture of technical difficulties and a tepid response form the crowd coloured the whole performance with pastel tones rather than the bright, vivid licks everyone predicted. Andre 3000 repeatedly asked the crowd “You still here?” and “Are y’all alive?”, suggesting the disappointment was felt both ways.

It’s not all doom and gloom for Outkast, though; the Atlanta-formed duo have been praised in some circles for playing their classic songs, while some have blamed the lukewarm reaction from the audience was due to a lack of classics. Perhaps the most pertinent moment was when Big Boi’s ‘Shutterbugg’ got a bigger response than any Outkast song.

Another bright spot was Janelle Monae’s cameo – she joined the duo onstage to perform her own track 'Tightrope', on which Big Boi was a featured guest star. "I wanna say that this is my favourite group in the world, and what you're witnessing right now is history," said Monae as she left the stage. Other guests included singer Sleepy Brown and rapper Future.