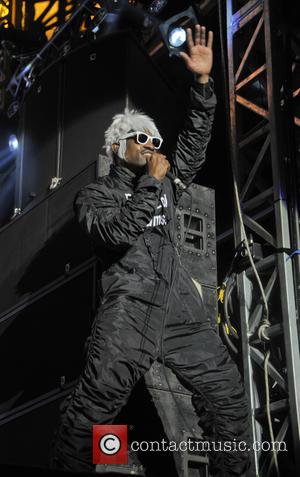 Singer CEE-LO GREEN was a universally feared high school bully in his youth, according to rap duo Outkast - who attended the same high school as the Gnarls Barkley star in their hometown of Atlanta, Georgia. Green has scored major commercial success with his collaboration with producer Danger Mouse, and the pair are best known for their worldwide hit single CRAZY. But the HEY YA! hitmakers insist Green was more concerned with brute force than artistic pursuits when he younger. ANDRE '3000' BENJAMIN says, "He was the slap master! He was a bully, man. He'd demand respect. He'd terrorise people!" His partner in rhyme, ANTWAN 'BIG BOI' PATTON adds, "He was the goddamn high school hot head! Don't get it twisted, but he'd smack the s**t out of people." Green has said that his childhood ambition was to be a hitman.