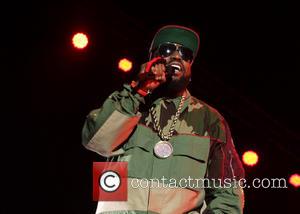 Outkast rapper BIG BOI shocked fans with an unintentionally raunchy display at one of the hip-hop duo's gigs - he performed with his penis hanging out of his trousers.

Big Boi and bandmate ANDRE 3000 have experienced a surge in popularity since the release of last year's (03) GRAMMY AWARD-winning album SPEAKERBOXXX/THE LOVE BELOW and hit single HEY YA!, but the rapper left his adoring supporters stunned when his "schlong" made an unplanned appearance during a concert.

He explains, "Once I was on stage and my zipper was open - I think my schlong was hanging out for at least three songs."