Electronic/ half-trip hop band from Liverpool Outfit release an accompanying video for their new track 'Everything All The Time' which is taken from their latest EP 'Another Night's Dreams Reach Earth Again' released on Double Denim Records.

The video, directed by the Wirral electronic band, features a double vision effect backdrop and some particularly unusual dance moves from the band members, mainly from the lead vocalist. The track itself is a strange mix of synthpop and eerie trip hop with a strong eighties and nineties influence to its sound. The lyrics are simple and unambiguous, plainly presenting its meaning about wanting to be 'everything, all the time' and the amount of decisions and paths there are to take in the modern world.

Currently working on their debut album, Outfit (who are Thomas Gorton, Nicholas Hunt, Christopher Hutchinson, David Berger and Andrew Hunt) revealed last year to Abeano.com that the lack of information about them online is deliberate and don't like it when bands categorise themselves into a genre. 'We wanted to use our aesthetic interests and points of reference as a way of directing people towards a mood, using as little information as possible', they said. 'It leaves people the space to have their own imaginative involvement with it.'

Outfit - Everything All The Time 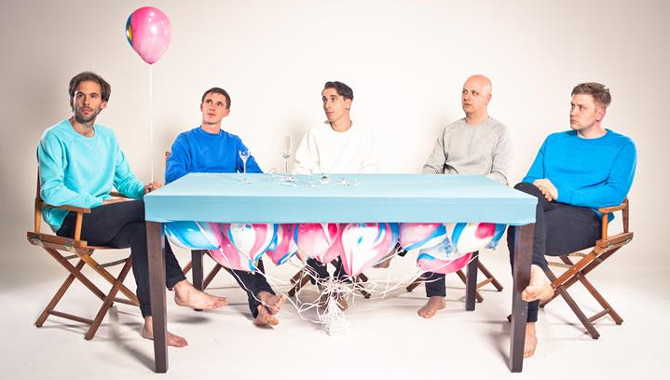 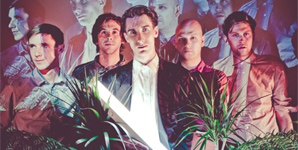