The Baywatch lifeguard team might be the best known on the planet, but in this new reality, they are really struggling with their brand. Mitch Buchanan (Dwayne Johnson) is facing cuts to his squad from the council, because they're apparently not doing enough to get themselves noticed (not even with C.J. Parker's [Kelly Rohrbach] slow-motion run). The top brass at the Baywatch Headquarters decide to try and up the popularity by employing a new member to the team; the young, super-athletic and recklessly wild Matt Brody (Zac Efron) who all the girls might like but Mitch is struggling to whip into shape. He's not exactly setting the best example for safety with his endless spontaneous stunts, and Mitch likes him even less when all he's wearing is minuscule American flag Speedos. But these guys have to find some common ground and band together when a body washes up on their beach. 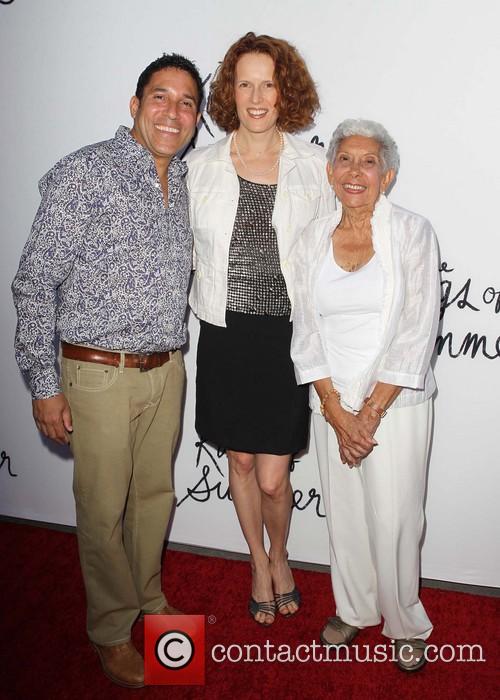 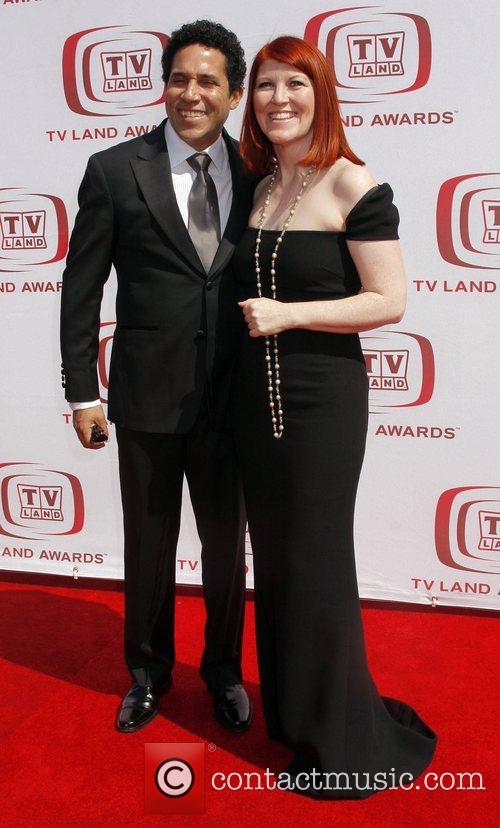