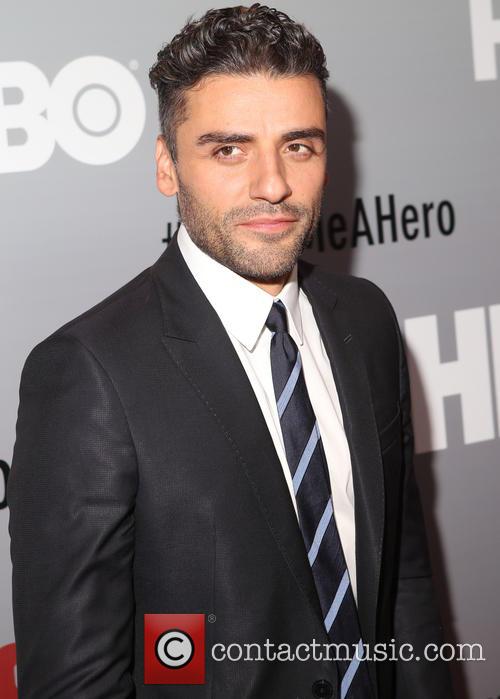 "It's definitely irritating. The problem is it's less about the guy that's saying it, and more that he's being the mouthpiece for a large part of the population. Because that's me, that's my family. We're immigrants." Star Wars hero Oscar Isaac, who was born in Guatemala, is concerned about presidential wannabe Donald Trump's stance of immigration. The property tycoon, who appears to be a lock to lead the Republican Party into the next U.S. general election, has upset many Latinos with his remarks about immigration.