Oscar Isaac is the latest cast member to get on board (The Millennium Falcon) for JJ Abrams upcoming film, 'Star Wars: Episode VII'.

If Star Wars: Episode VII were any more shrouded in mystery we wouldn’t even know it was being made. Thankfully, a few small details are trickling through JJ Abrams privacy forcefield and we’re beginning to get a better idea of what we can expect. The cast has finally been announced and we all breathed a huge sigh of relief to hear that original cast members Harrison Ford, Mark Hamill, Carrie Fisher, Peter Mayhew, Kenny Baker and Anthony Daniels would all be reprising their roles. 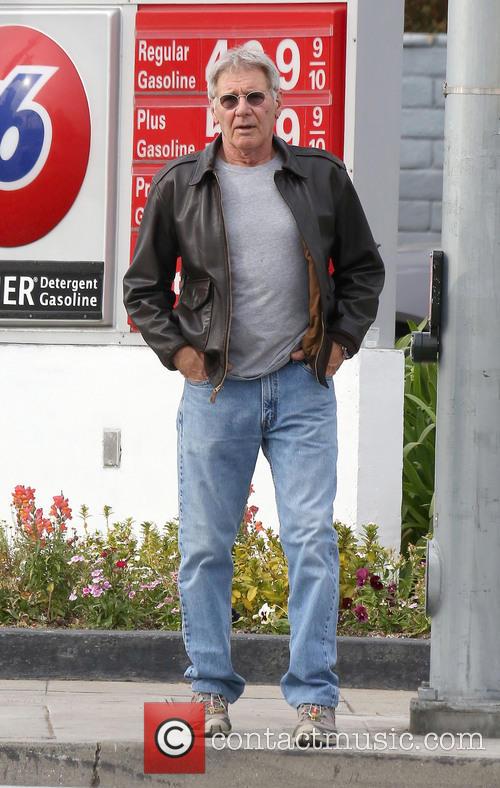 While they has been plenty of rumours flying about that they would all be returning, nothing was set in stone. Mark Hamill, Carrie Fisher and Harrison Ford have all been spotted in London where filming is taking place. Coincidence? We think not.

Guatemalan born Isaac, who starred in the 2013 film Inside Llewyn Davis, is a graduate of the Juilliard School in New York and has steadily been making a name for himself over the past few years. Starring in films such as Zack Snyder’s 2010 Sucker Punch and The Bourne Legacy in 2012, Isaac is gradually establishing himself as one to watch.

He’s got some big projects already in the pipeline, including the upcoming Mojave starring Mark Wahlberg, A Most Violent Year with Jessica Chastain and The Two Faces of January alongside Viggo Mortensen and Kirsten Dunst. Adding Star Wars: Episode VII to his list of upcoming movies further propels him towards superstar status.

Abrams has spoken out (we know, shock! horror!) about the project: “We are so excited to finally share the cast of Star Wars: Episode VII. It is both thrilling and surreal to watch the beloved original cast and these brilliant new performers come together to bring this world to life, once again. We start shooting in a couple of weeks, and everyone is doing their best to make the fans proud.” 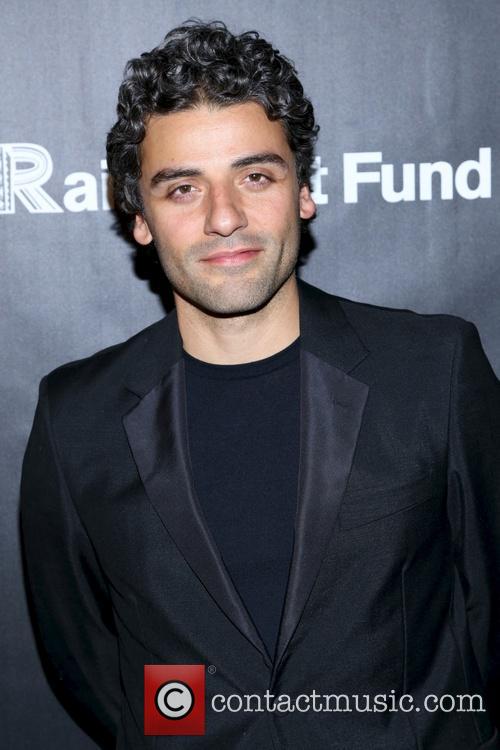 Oscar Isaac is the latest actor to be added to the cast for Star Wars: Episode VII

The script for Star Wars: Episode VII was co-written by Abrams and The Empire Strikes Back and The Return of the Jedi scriptwriter Lawrence Kasdan, so we can assume that it will have that certain something that made the original Star Wars trilogy so successful.