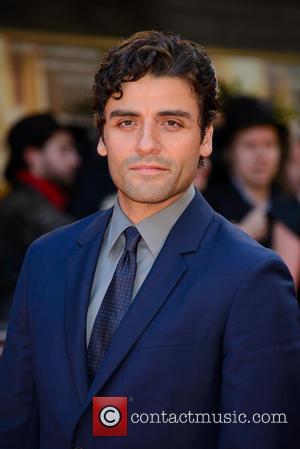 Actor Oscar Isaac had no intention of attending night classes to study Greek for new movie The Two Faces Of January so he took a crash course using hit language-learning software Rosetta Stone instead.

The Inside Llewyn Davis star plays an Athens-based conman in the thriller and he showed his dedication to the job by learning to speak pidgin Greek for the role.

However, Isaac only had four months to master the key phrases so he invested in the popular educational computer program to get a grasp of the basics.

He tells Wenn, "Yeah, I just did it phonetically. I did a little bit of the Rosetta Stone just to get a basic understanding. I did, at the time, as much as I could in like, four months."