The 35 year-old actor will portray the first human born with the mutant-X gene in the next 'X-Men' instalment. 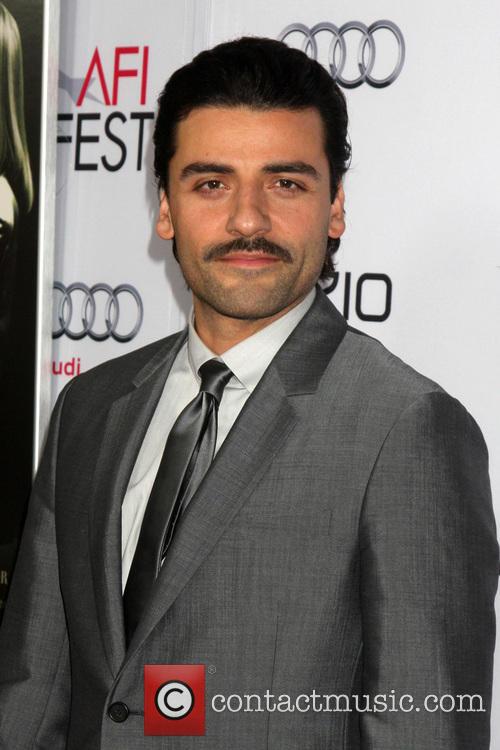 Isaac has been cast as the villain in 'X-Men: Apocalypse'

This could be Isaac's biggest role to date as he has the task of playing the first human born with the mutant-X gene, who is from ancient times, which fans were first introduced to during the end credits of this year's 'X-Men: Days of Future Past.' The scene was set in ancient Egypt and featured Apocalypse as a young man building a pyramid by moving giant stones through telekinetic powers.

The forthcoming movie is the latest instalment in the 'X-Men' franchise and Bryan Singer will be returning to the director's chair. Singer wrote the story with Michael Dougherty, Dan Harris and Simon Kinberg, who is also penning the script.

Isaac's stock in Hollywood has rose this past year after being praised for his role in the critically-acclaimed Coen Brothers-directed 'Inside Llewyn Davis,' and for starring in the upcoming 1980s-set crime drama, 'A Most Violent Year,' opposite Jessica Chastain.

Since 'X-Men: Days of Future Past' was set in the 1970s, 'Apocalypse' will take place in the 1980s. Returning cast members include James McAvoy as Professor X, Michael Fassbender as Magneto and Jennifer Lawrence as Mystique, but younger versions of Cyclops, Jean Grey, and Storm will be needed.