'A Most Violent Year' Wins Film of the Year, But What About the Oscars?

'A Most Violent Year' was the surprise winner of the National Board of Review's Film of the Year.

Crime drama A Most Violent Year, starring Oscar Isaac and Jessica Chastain, has been named film of the year by the influential National Board of Review. JC Chandor's movie also picked up acting awards from the prestigious New York based collective of academics, students and historians. 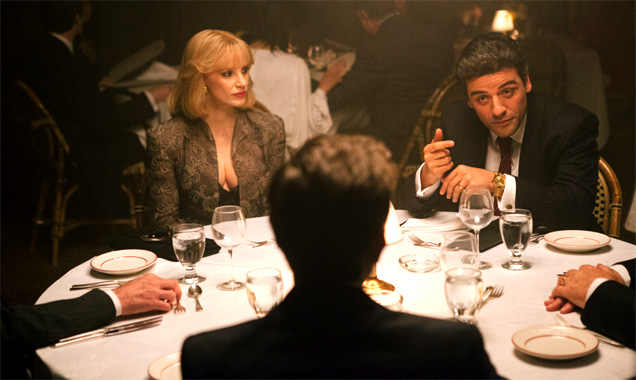 A Most Violent Year - about an ambitious immigrant fighting to protect his business and family - was the surprise choice to win Best Film, with most expecting Boyhood or Birdman to win out. However, the award now opens up the debate about the movie's suitability for Oscar nominations.

More: everything you need to know about Clint Eastwood's American Sniper

"Further clarifies what might be the most promising career in American movies: an urban-headed filmmaker attuned to economies of place and time, with an eye on the vacant throne of Sidney Lumet," wrote Joshua Rothkopf in his review of the movie for Time Out New York. 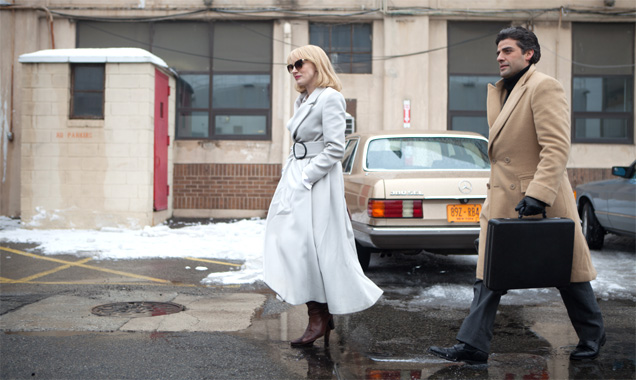 "This is an intelligent and probing drama but one that lacks the oomph factor you might expect in a real Oscar contender," said Geoffrey Macnab of the Independent.

""A Most Violent Year" is one of the great modern crime thrillers, ultimately showing itself as one of the most enthralling experiences of the year," said Clayton Davis of AwardsCircuit.com.

More: Birdman dominates Spirit Awards nominations - but what about the Oscars?

Elsewhere, the National Board of Review awarded How To Train Your Dragon 2 the prize for best animated feature prize, while young British star Jack O'Connell won the breakthrough performance award.

The winners will collect their prizes at the National Board of Review's annual awards bash in New York on January 6.

Watch the trailer for A Most Violent Year: