Fashion Designer Oscar De La Renta Left The Bulk Of His $26 Million (£16.3 Million) Estate To His Wife Of 25 Years. 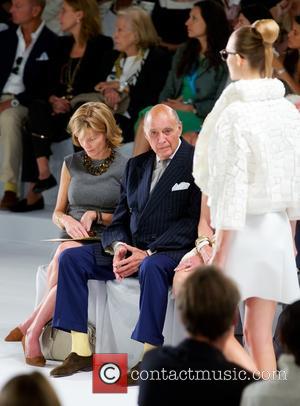 The design legend passed away in October (14), aged 82, and details of his will have now emerged showing he left millions to his widow Annette.

She inherits the majority of his $26 million fortune including a $13 million (£8.1 million) apartment in New York City on Manhattan's prestigious Park Avenue, a $2.8 million (£1.8 million) home in Connecticut, and a property in the Dominican Republic, according to the New York Post.

Annette also inherited all his belongings and was named as an executor of his estate, while a chunk of his fortune was put in trust for her three children and the designer's only child, an adopted son named Moises.