Oscar De La Renta dressed some of the world's most famous women, including Michelle Obama.

Oscar de la Renta, the revered fashion designer who most recently dressed Amal Alamuddin for her wedding to George Clooney last month, has died aged 82. De la Renta's creations were worn by some of the world's most famous women including the late Jacqueline Kennedy Onassis, Hillary Clinton, Sarah Jessica Parker and Penelope Cruz. 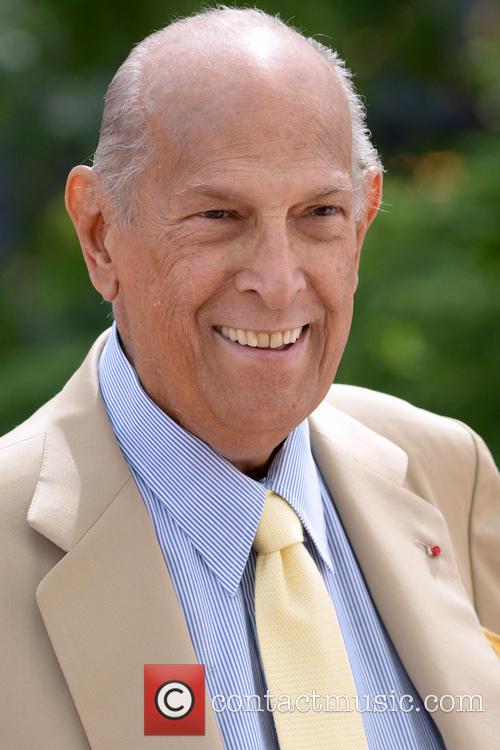 Oscar De La Renta at a benefit in September 2014

His omnipresent designs led the former Mayor of New York Michael Bloomberg to joke that De La Renta's creations "have been to more award shows than Meryl Streep."

The designer was diagnosed with cancer in 2006 though still appeared at his own shows, including at his women's wear event in September.

Born in the Dominican Republic, de la Renta studied painting in Madrid before working in the fashion houses of Spain. He worked for Balenciaga and Antonio del Castillo before landing at Arden and Jane Derby. He took over the label in 1965, replacing the name with his own.

"Very sad to hear of the passing of Oscar de la Renta," designer Christian Siriano tweeted on Monday. "He was a master, and an inspiration to me and so many other artists. He made beauty." 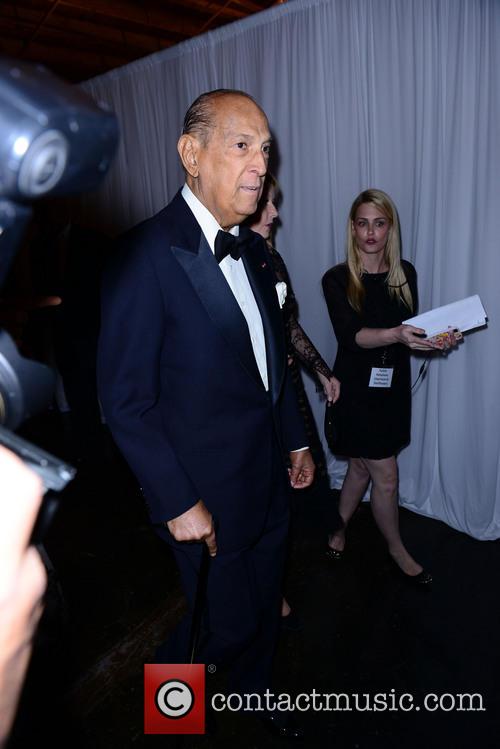 It was a view shared by many, including the president of the Fragrance Foundation, Elizabeth Musmanno, who recalled travelling with de la Renta as they made promotional appearances in department stores and on morning television shows.

"During interviews, Oscar would share stories of his life, so I really got to know him. He would laugh, he would cry, he would sing ... he just was the best. And he always looked impeccable and smelled divine ... and that wonderful Spanish voice!" she told the Daily News.

"We would then fly on to another city each night, and I would just be dragging, but Oscar always insisted we go out to a restaurant for dinner," she continued. "He hated room service. He loved to be out and about with others. Hated to be alone by himself. He was a master at the art of conversation."

More: George Clooney and Amal Alamuddin have tied the knot