Oscar And The Wolf

Oscar And The Wolf Quick Links

Oscar and the Wolf

The band have got a busy year ahead of them with 2015's tour schedule.

Max Colombie of Belgian alt-pop band Oscar and the Wolf opens up about how his musical project began and what to expect from the group now that they have released their debut album 'Entity', which will soon be followed by a 2015 European tour. Oscar And The Wolf talks inspirations and songwriting

Oscar And The Wolf was born from the idyllic Belgian city of Ghent in the Winter of 2010, where the innately creative frontman Colombie studied painting. It wasn't long before he turned his talents to music, inventing the band name and seeking out musicians to make up his vision. And while the line-up changed a fair few times as Oscar And The Wolf took form, it was in 2014 when they finally released their first record 'Entity'; a number one on Belgium's Ultrapop chart which has taken them towards the arenas.

Fronted by Max Colombie, Oscar and the Wolf are a Belgian act releasing their debut album 'Entity', which has already topped the chart in their homeland.  Their touring schedule includes an imminent show in London before returning to mainland Europe for dates that run well into the New Year. 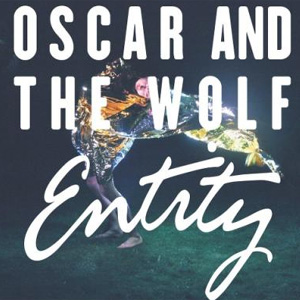 'Joaquim' introduces the record with synthesised strings and beats, while Colombie puts in an understated vocal on an atmospheric number that intrigues, though does completely encapsulate.  In a similar manner, 'Bloom (Oh My Baby)' is based on electro-rhythm, but the chorus features an uplifting hook and spritely melody to the darker verses. Unfortunately, the majority of the album walks the past of the former of the two songs, with a high proportion being brooding pieces that are fine, but not much beyond this. During this release the pace rarely changes and it results in one song blending into the next. 'Strange Entity' is a solid hybrid of chilled out electro R&B, but similar can be found in the likes of 'Somebody Wants You' or 'Killer You'. Ultimately, this is music that is fine to enter a club to and to soundtrack your first drinks, but it doesn't energise your night and provoke enthusiasm. There is a lack of variation in tempo, dynamics, style and arrangement - which unless you've written a dozen of classic songs, will always detriment your work. Classics these are not, resulting in an uneventful listening experience. 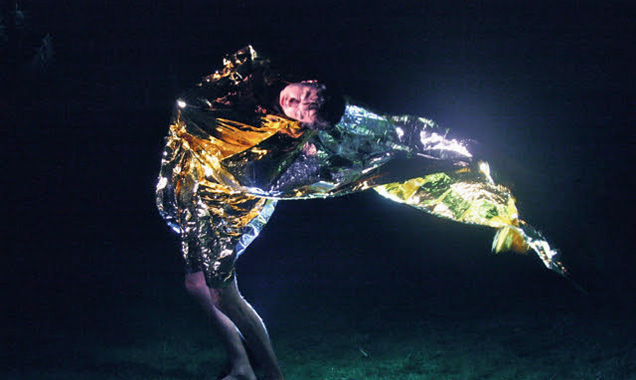 1
Oscar And The Wolf

Oscar And The Wolf Quick Links