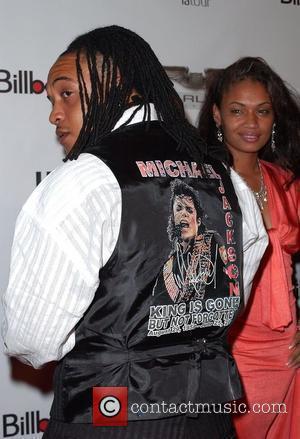 Actor Orlando Brown was sentenced to a day in jail after pleading no contest to a drink-driving charge stemming from his arrest in August (11).
The That's So Raven star struck a deal with prosecutors relating to his Dui arrest in Los Angeles and entered a no contest plea to one count of driving with a blood alcohol content over .08 per cent, according to Tmz.com.
The 23 year old was sentenced to one day in jail - which was dismissed as time already served - 36 months probation and a $390 (£240) fine plus penalty costs.
He was also ordered to enrol in an alcohol education program, and attend 10 Alcoholics Anonymous (AA) meetings.