A source close to Bloom told People magazine that he wants to settle down and have more children with Katy.

Orlando Bloom and Katy Perry have been an item and going steady for almost a year, but sources now claim that the actor is considering proposing to Katy, and wants to have children with her.

Both Katy, 31, and Orlando, 39, have been married before – she to comedian and actor Russell Brand, which fell apart in 2011, and Orlando to Australian model Miranda Kerr, with whom he shares five year old son Flynn and whom he divorced nearly three years ago. Orlando Bloom has been dating Katy Perry for almost a year

They’ve been spotted together on various holidays around the world and at red carpet events going back as far as the Oscars, and Bloom has been noted supporting her at the recent Democratic National Convention where she performed live.

According to a source close to Bloom, he’s now thinking about getting married again. The English actor “always gushes about Katy and thinks she is amazing in a million ways,” the source told People magazine on Wednesday (August 17th). “He would love to settle down with Katy and have more kids. He hasn't been this serious about a girl since Miranda.”

More: Nude pics of Orlando Bloom in the sea threaten to break the internet

However, sources close to Perry indicate that while it may happen eventually, there’s no hurry. “Katy's divorce from Russell really messed her up emotionally,” a friend said about their one-year marriage – which was rumoured to have broken up because Perry was reluctant to have children in her mid-20s. 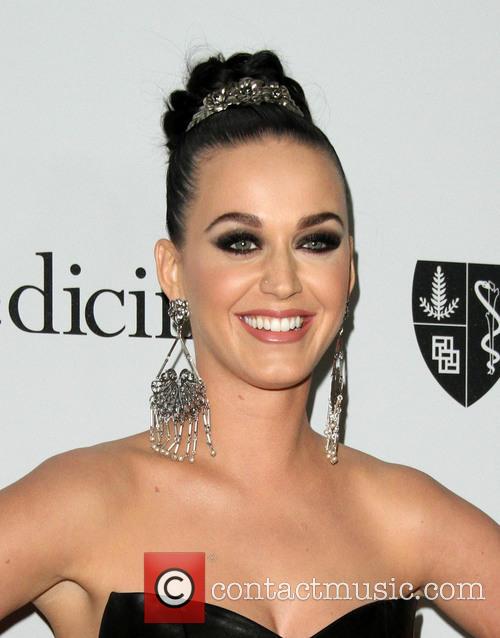 “She's not going to rashly make a huge commitment like marriage again unless she thinks it's absolutely right, [but] they've been getting along really well,” adds the friend. “Katy gives him space, and they're both pretty independent. They are serious about each other and their relationship.”