Orlando Bloom and Miranda Kerr have announced their amicable separation after a three year marriage - though it's old news to them. 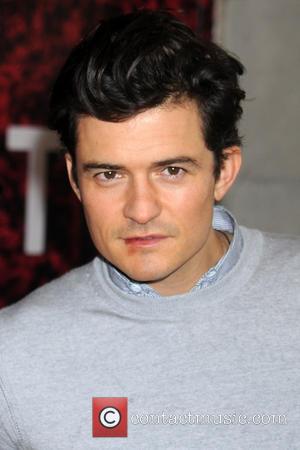 Picture: Orlando Bloom - The first photo op for the new Broadwav production of William Shakespeare's Romeo and Juliet at the Richard Rodgers Theatre. -...

Orlando Bloom and Miranda Kerr have announced the regrettable end to their fledgling marriage in a joint statement released online.

The Pirates of the Caribbean actor married the Victoria's Secret model in a small ceremony in 2010 having dated since 2007. But now it seems the sparks have fizzled out in their relationship despite giving birth to their only child, Flynn Christopher Blanchard Copeland Bloom, two years ago.

A representative for Orlando revealed to E! News, "In a joint statement, Orlando Bloom and Miranda Kerr have announced that they have been amicably separated for the past few months. After six years together, they have recently decided to formalize their separation."

The past few months?! We were surprised too! However, the statement did stress that "despite this being the end of their marriage, they love, support and respect each other as both parents of their son and as family."

That much is obvious as, for a couple who have meant to be broken up for several months, they haven't long since been photographed together. Miranda was seen providing moral support at the opening night of Orlando's Broadway rendition of 'Romeo and Juliet' in which he played the lead male role opposite Condola Rashad. She even admitted an admiration for him in the role, with November's Cosmopolitan magazine revealing that Miranda was 'blown away' by his acting.

"For someone to be able to learn all that and hold the energy to do it every day, six days a week-I have so much respect for him." she said. 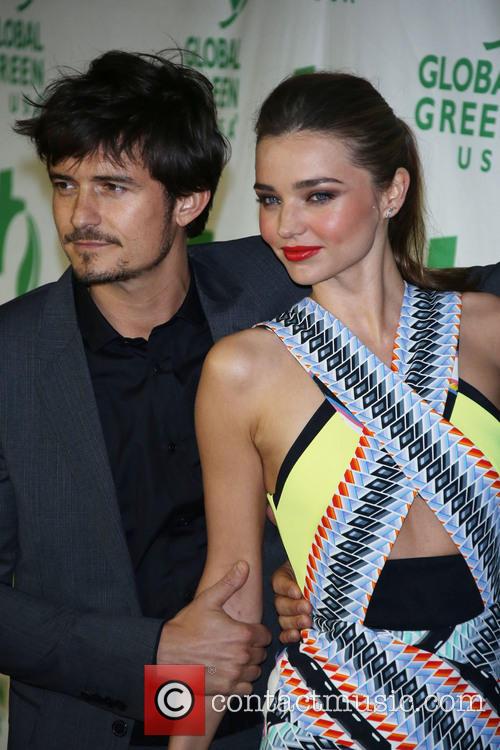 Orlando and Miranda seemed much the happy couple earlier this year 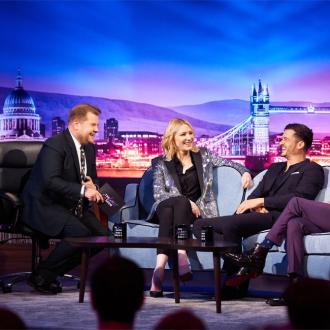 Orlando Bloom had 'the biggest crush' on Cate Blanchett 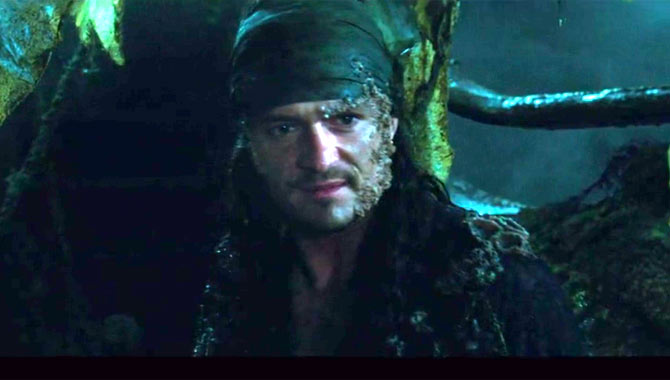 Orlando Bloom Explains Use Of Word 'Pikey' In Radio 1 Interview 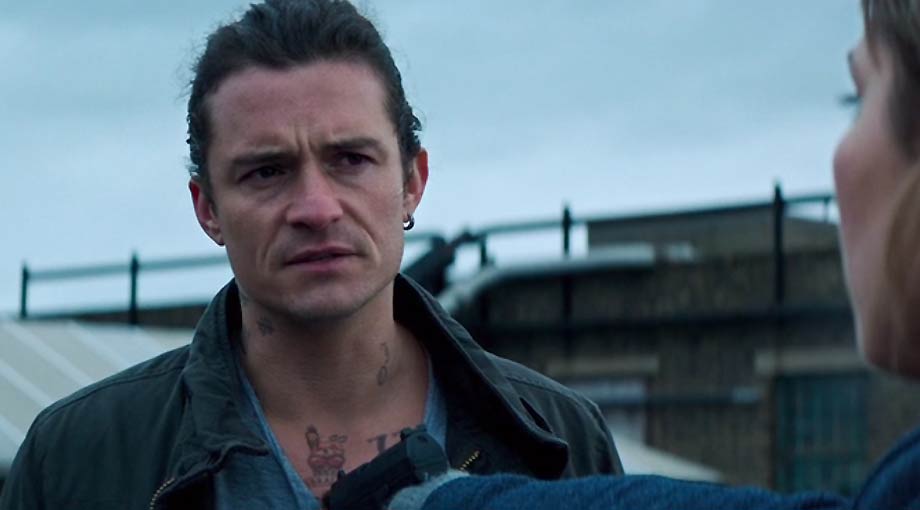 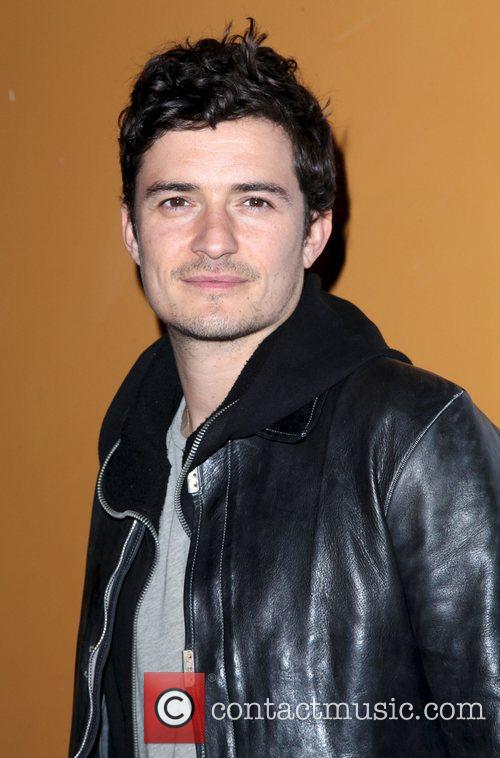 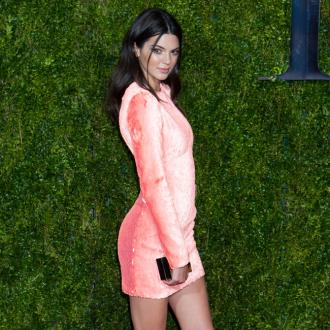 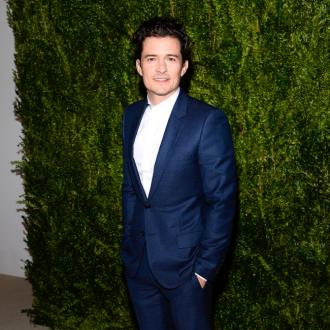 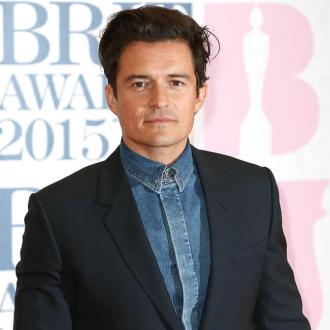 Orlando Bloom returning to Pirates of the Caribbean