'Lee Daniels' The Butler' has headed to the top of the US Weekend Box Office following its release on Friday (16th). 'Kick-Ass 2', following an onslaught of negative reviews, has achieved 4th place, whilst 'Jobs' has placed at 7th. 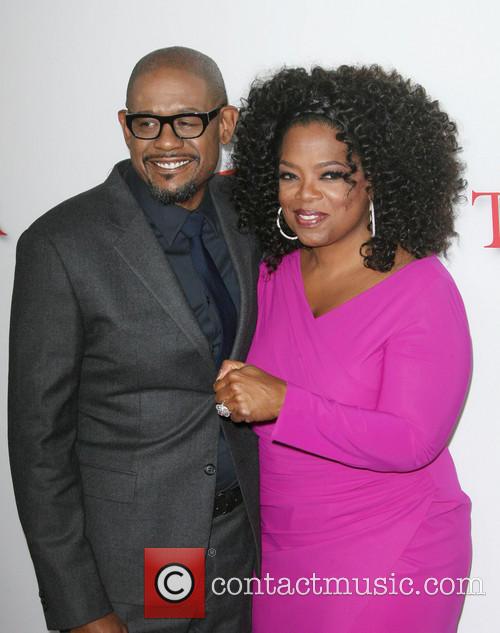 Forest Whitaker and Oprah Winfrey who star in Lee Daniels' The Butler as Cecil and Gloria Gaines at the L.A. premiere.

The Butler has made $25 million in its opening weekend and has gained critical praise. The historical epic is inspired by the true story of Cecil Gaines, a black butler who whilst serving at the White House, saw the offices of eight presidents. His life and family form a touchstone for the audience when addressing such historical events as the Civil Rights Movement and the rise of Black Power in the US.

The movie stars Forest Whitaker as Gaines and Oprah Winfrey as his wife. In supporting roles, as Gaines' family members and Civil Rights Activists, are Terrence Howard, Mariah Carey and Cuba Gooding Jr. The presidents and their wives are played by such actors as James Marsden, Alan Rickman, John Cusack, Robin Williams, Jane Fonda and Minka Kelly.

Watch the movie trailer for Lee Daniels' The Butler:

Kick-Ass 2 has been universally panned by critics in reviews, described as unnecessarily violent and lacking the successful aspects of the original. Starring Aaron Taylor-Johnson, Christian Mintz-Plasse and Chloe Grace Moretz as a group of teenage superheroes, the film has failed to impress audiences gaining 4th place. We're the Millers has remained in second place and Elysium has moved down the chart from first to third.

Animations Planes and The Smurfs 2 have remained in the charts after a number of weeks since their release. Planes, in fifth position, has dropped two places; whilst The Smurfs 2 has moved from sixth place to ninth. Another children's film, Percy Jackson: Sea of Monsters is in sixth place (down from fourth). Action 2 Guns and The Wolverine remain stoically representing action movies in the chart, at eighth and tenth place. 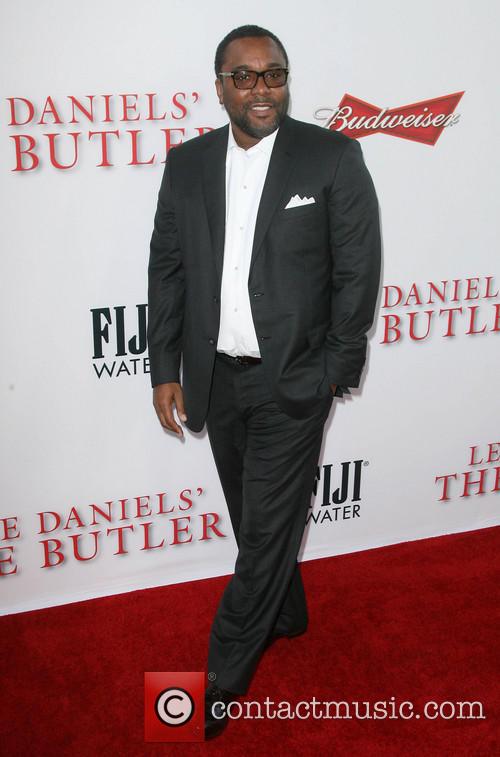 Lee Daniels at the L.A. premiere of his film, The Butler, held at Regal Cinemas. 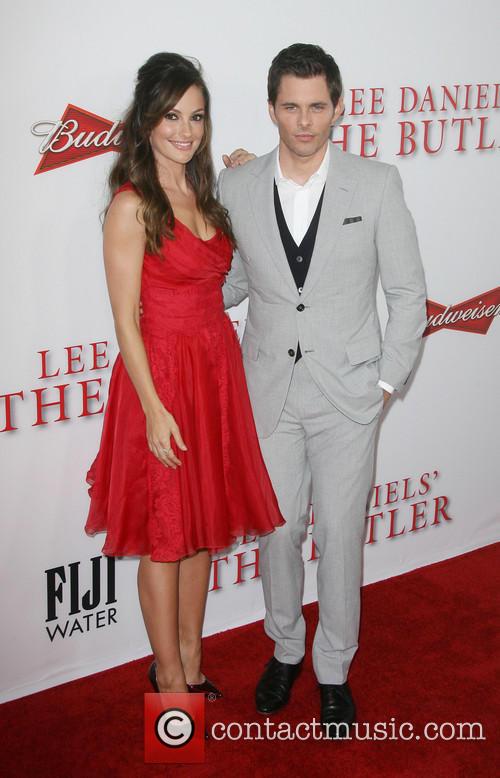 Minka Kelly and James Marsden who play Jackie and President John Kennedy in the film.