Following Oprah's Golden Globes speech, Seal has branded her a hypocrite and has suggested she knew about Harvey Weinstein's behaviour.

The growing hype behind a potential Oprah Winfrey presidential campaign doesn’t seem to have everybody enamoured with the idea, with singer Seal dubbing the star as “sanctimonious” and accusing her of being aware of Harvey Weinstein’s misdeeds well before they were made public.

The 54 year old singer launched a stinging attack on the legendary American chat show host, just a few hours after she delivered a rousing speech at the 2018 Golden Globes at the weekend, at which virtually all the female stars wore black in solidarity with the #metoo movement.

Winfrey had told the crowd that “a new day is on the horizon” where nobody will be a victim of sexual violence. That speech sparked a resurgence of interest in long-standing speculation that she might run for president in 2020, with big-name stars throwing their support behind her. 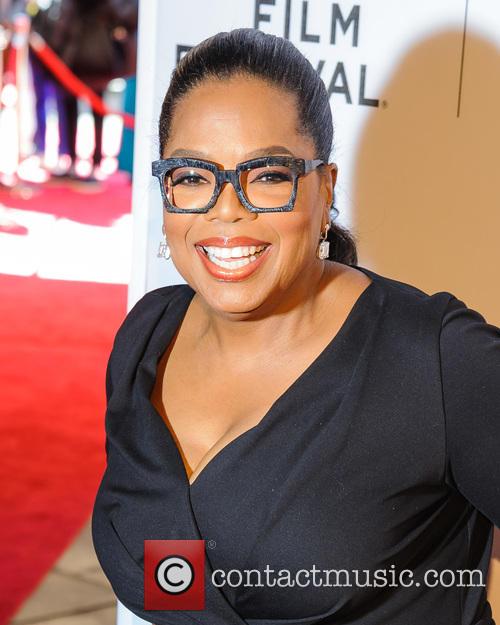 Oprah Winfrey is being urged to run for president

However, Seal attacked Winfrey for hypocrisy, posting a picture via his Instagram on Wednesday (January 10th) of her kissing Weinstein’s cheek at an event, with the words: “When you have been part of the problem for decades, but suddenly they all think you are the solution.”

He then captioned the snap: “Oh I forgot, that’s right.....you’d heard the rumours but you had no idea he was actually serially assaulting young starry-eyed actresses who in turn had no idea what they were getting into. My bad. #SanctimoniousHollywood.”

Oh I forgot, that's right.....you'd heard the rumours but you had no idea he was actually serially assaulting young stary-eyed actresses who in turn had no idea what they were getting into. My bad. #SanctimoniousHollywood

The disgraced Weinstein has denied all allegations of non-consensual sex, with around 80 women having now accused him of sexual harassment or assault in the three months since the damning New York Times report surfaced in early October.

Winfrey, for her part, swiftly condemned Weinstein’s behaviour when reports emerged. “Oprah has not spoken to Harvey Weinstein directly,” her spokesperson told TMZ several months ago. “Someone from his team reached out to her to see if she would talk to him, and she said she would if it was for an interview. There are no plans for an interview at this time.”