Earlier this week, Oprah caused some uproar with her story of an incident of racism she encountered at a high end store in Switzerland. The media magnate recounted on several shows how she went into the Trois Pommes store, looking for a present for Tina Turner’s birthday. Oprah recounted the incident for ET: "I didn't have my eyelashes on but I was in full Oprah Winfrey gear... but obviously the Oprah Winfrey show is not shown in Zurich." 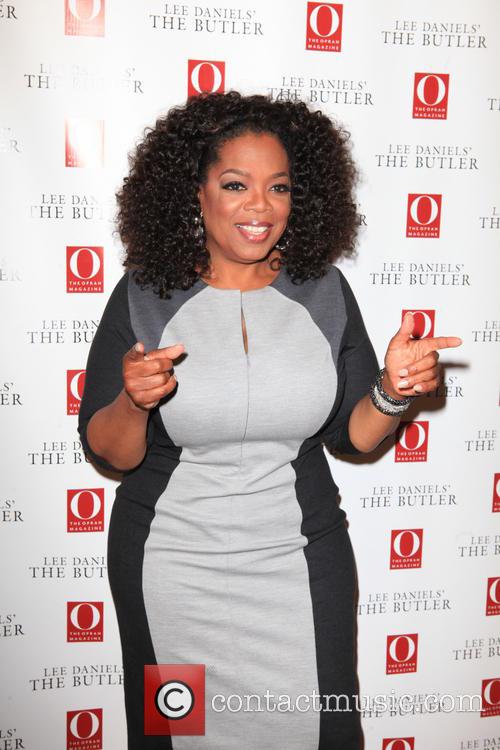 Despite having climbed the ranks, Oprah still faces instances of racism and sexism.

She then asked to see a specific item, which was, according to a report by the AP a Tom Ford Jennifer bag. The cashier, however, refused the request, noting that the bag was “too expensive” for her. The woman’s ignorance of pop culture aside, the incident has attracted lots of attention in the past week, sparking up discussions of racism and sexism and given Oprah and many others an opportunity to comment on the wider issue of prejudice. 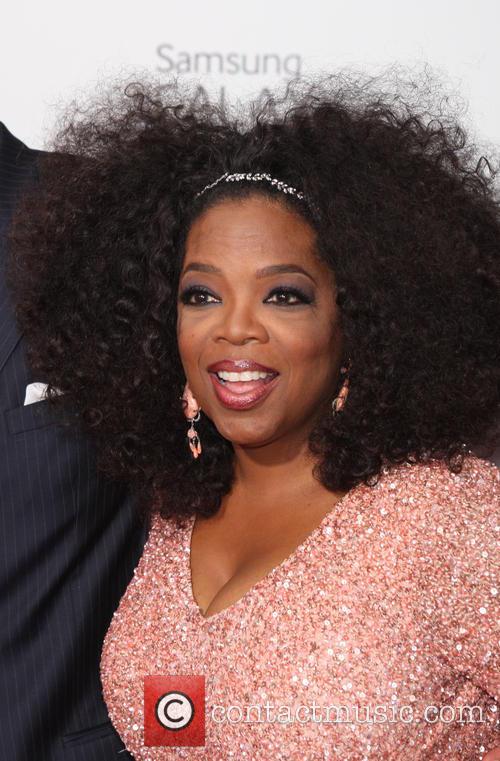 Oprah has spoken out about the incident multiple times throughout the past week.

During her appearance on ET, Winfrey was asked whether she encountered a lot of racism in her life and career and specifically, whether she had ever been called the N-word. Winfrey, however, was keen to link the situation to an issue she encounters more often, namely sexism.

"The sexism thing is huge," said Winfrey. "The higher the ladder you climb it gets huge, because men are used to running things."

The conversation also turned to Paula Deen, the celebrity chef, who recently had a fall from grace, thanks to her admission that she had used racial slurs in the past. Winfrey admitted that she would very much like to sit down for an interview with Deen and get the story from her perspective. However, the founder of the OWN network also noted that more time needs to pass before this happens, so that Deen would be more likely to have an open, candid conversation without feeling attacked.

Meanwhile, the Swiss Tourism Office has issued an official apology to Winfrey, via a spokesperson. However, the issue isn’t likely to fade away soon, since the incident has added fuel to an ongoing discussion about prejudice and its root causes. 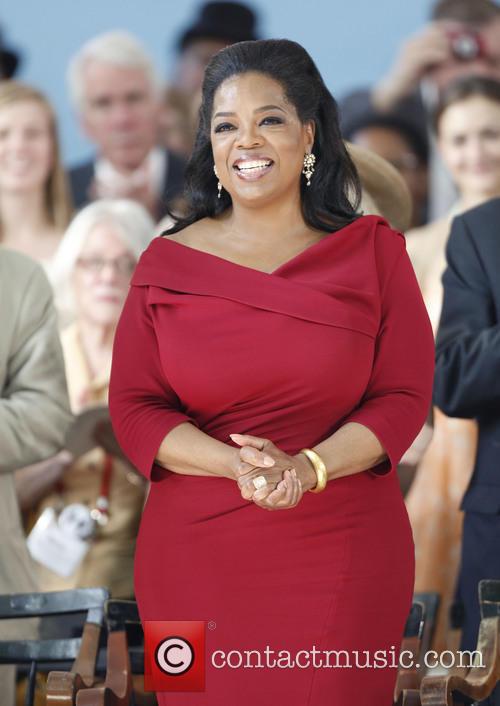 The incident added fuel to an already ongoing debate.