The media mogul wants all OWN operations to be carried out in the new headquarters at studio in West Hollywood, California.

Although Chicago is "everything" to Oprah Winfrey, the media mogul is set to close Harpo Studios where she filmed 'The Oprah Winfrey Show' for more than 20 years in the Windy City, this December, and will move all production of OWN, her cable network, to a studio in California. 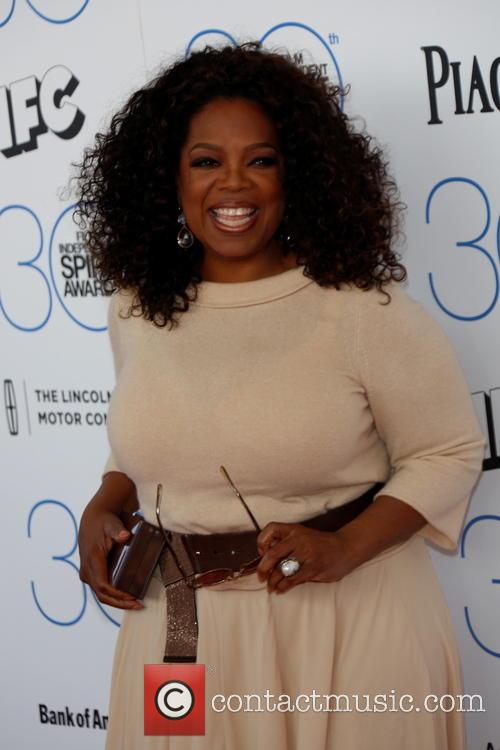 OWN recently relocated its headquarters into a new studio in West Hollywood, California, and Oprah revealed in an interview with The Hollywood Reporter that she wants all the work currently done in Chicago to be carried out on the west coast.

"I've spent more hours in this building than I have any other building on Earth. ... We were here when there was nothing but hoes and rats on the street, and now it's one of the hottest neighborhoods [in Chicago]," she told the magazine.

The 61-year-old talk show host and actress added, "The time had come to downsize this part of the business and to move forward. It will be sad to say goodbye, but I look ahead with such a knowing that what the future holds is even more than I can see."

OWN executives are having to regularly travel between Chicago and Los Angeles at the moment and Oprah feels it is best if the cable network's operations are conducted in one location. OWN was launched only four years ago and plans to expand much further in the near future.

The closure of the Harpo Studios will impact around 200 employees and only a "small group" of people from the Chicago offices will make the move to the headquarters in West Hollywood.

"The idea of being on the lot where Natalie Wood filmed West Side Story or Marilyn Monroe did Some Like it Hot," Oprah added about the new location. "You automatically feel like you're part of a community that's larger than you."