Oprah Winfrey and Steven Spielberg surprised a number of students by appearing in video calls with them to mark their graduation whilst appearing on John Krasinski's show 'Some Good News'.

Oprah Winfrey and Steven Spielberg surprised a number of students by appearing in video calls with them to mark their graduation.

The 66-year-old media mogul and the acclaimed Hollywood director answered questions from the graduates on John Krasinski's show 'Some Good News' with activist Malala Yousafzai and comedian Jon Stewart also answering questions from the shocked students.

Actor Samuel L. Jackson featured in the show too, acting out one of the good deeds John was sharing with his viewers whilst 'Deadpool' star Ryan Reynolds gave a weather update.

Last week, John had been asking for questions to be submitted for the speakers but remained tight lipped on who they were.

Taking to Twitter four days ago, he penned: ''Alright all you 2020 graduates time's almost up to get your questions in to your speakers! What are those big life questions you want answered about dreams, fears, perseverance or inspiration? This is your year! (sic)''

It comes after John revealed his plans to ''throw a virtual prom for every kid in the world'' who may have missed it due to the coronavirus pandemic, which is currently sweeping the whole world.

Billie Eilish and her brother Finneas made an appearance to sing, as well as the Jonas Brothers.

Nick Jonas told the viewers: ''Since we never went to prom, and because we want to share this experience with everyone staying safe at home, we could potentially do one of our own songs ... if that's alright.''

Whilst Billie - who sang 'bad guy' for the promgoers - admitted she had never been to prom either.

She added: ''I have never really been to prom. I went to one homeschool prom ... which, let me tell you, is not prom at all.''

For that episode, Brad Pitt reported the weather from his home.

Oprah Winfrey Has Us Hungry For Her New Soup Range 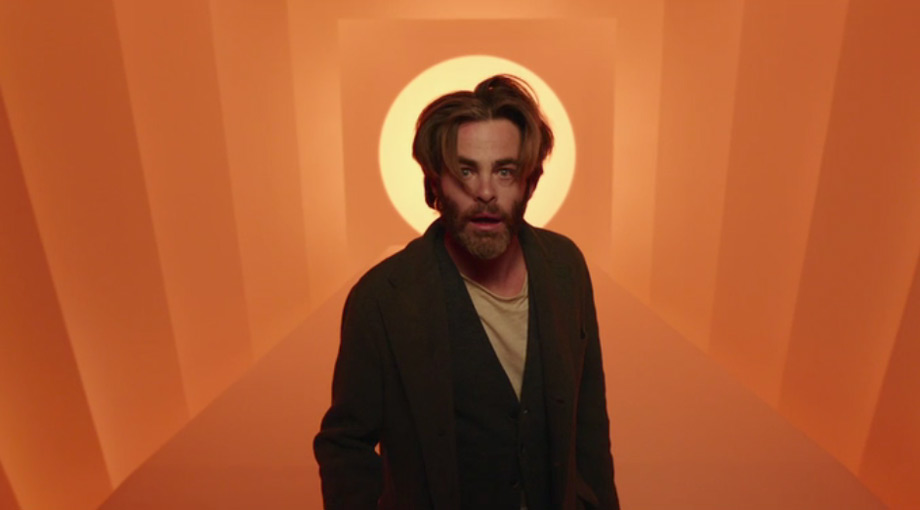